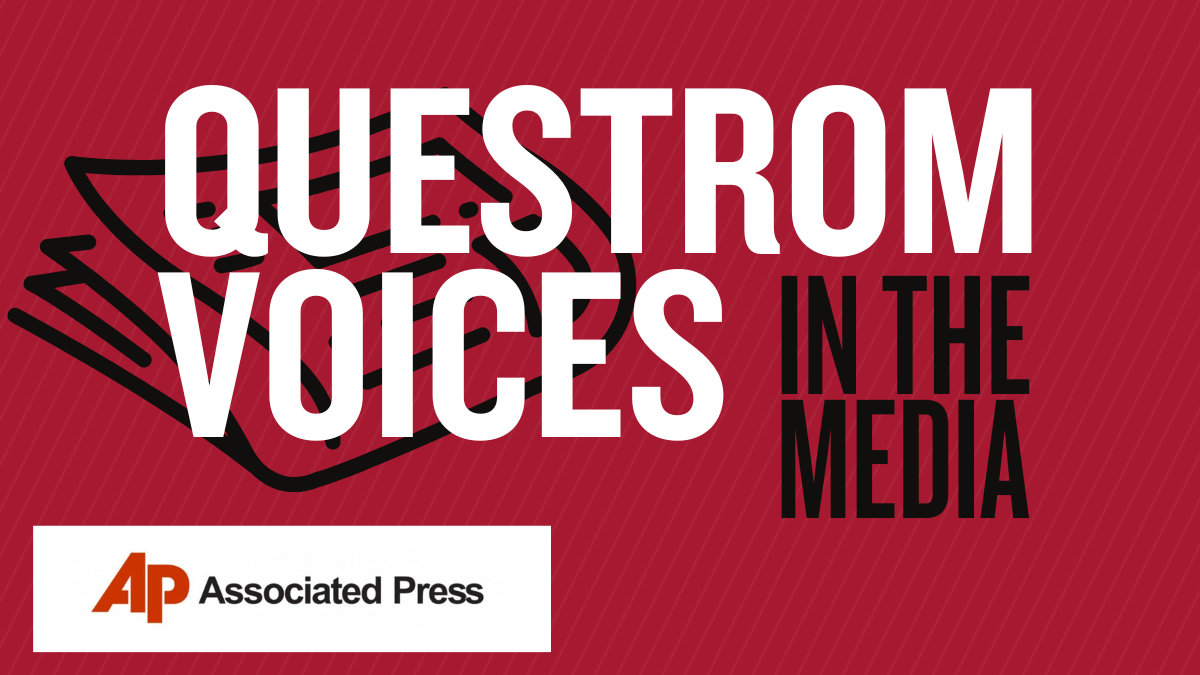 From 2014 through 2019, four of the largest U.S. airlines spent more than $39 billion on stock buybacks rather than investing in employees and passengers. Under a federal pandemic aid program, airlines are currently prohibited from buying back their own shares. However, that ban ends on September 30. Workers’ unions, including pilots, flight attendants, mechanics, baggage handlers and other employees, are urging airlines to refrain from buybacks until they fix their “operational meltdowns” and reach new labor contracts, with many demanding substantial wage increases.

“When companies approve buybacks, ‘it does look like I’m choosing to serve shareholders instead of employees,’ he said, ‘but that assumes you would give the raise to employees if you didn’t buy back shares, which probably isn’t the case.’”

Stock buybacks are often viewed by organized labor as widening the gap between workers and wealthy investors, while corporations view them as a way to reward shareholders by reducing the number of shares and making the remaining shares more valuable.

Charles Tharp is Professor of the Practice in Management & Organizations at Boston University Questrom School of Business. He has over 25 years of corporate experience, including key human resource positions with General Electric, PepsiCo, Pillsbury, CIGNA and Bristol-Myers Squibb, where he served as Senior Vice President of Human Resources. Tharp also served as the interim Executive Vice President of Human Resources for Saks, Incorporated. Earlier in his career he served as an executive compensation consultant for the global consulting firm of Towers Perrin. Tharp holds a Ph.D. in Labor and Industrial Relations from Michigan State University, J.D. from the Quinnipiac School of Law, a Masters in Economics from Wayne State University and a BA from Hope College