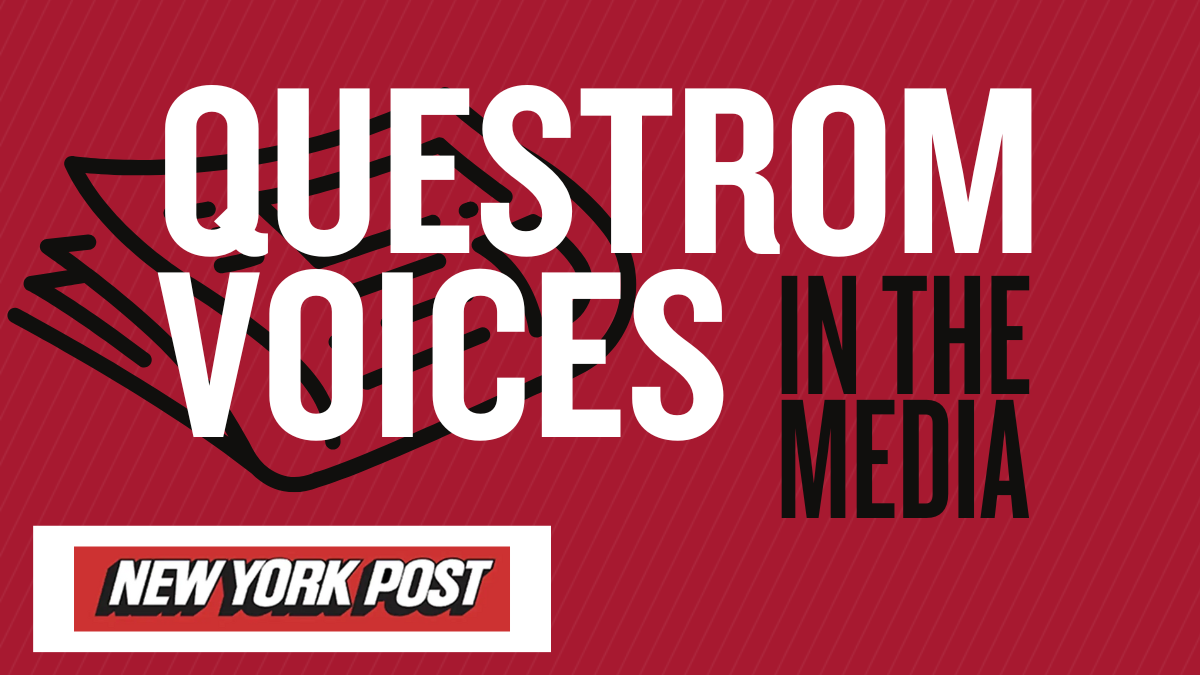 Bank robbery is a high-profile crime that has fascinated many people over the years. Numerous movies have been made about infamous robbers like Bonnie and Clyde, John Dillinger, and Butch Cassidy. While movies portray bank robbery as precise plots organized by highly trained experts, most occur via armed robbers simply demanding money from a teller. In 2021, about 85% of bank crime was committed at the tellers’ counter.

Despite its infamy in the popular imagination, the number of bank robberies in the US is the lowest it’s been in half a century. Reasons behind this decline include the fact that there are fewer banks to rob, and that robbing banks has become far less profitable. It turns out cyber heists are much more lucrative, with fewer penalties. Willie Sutton, a famous bank robber in the 1920s, robbed banks because “that’s where the money is”. Zagorsky states, “While in Sutton’s time that may have been true, it may not be the case today.”