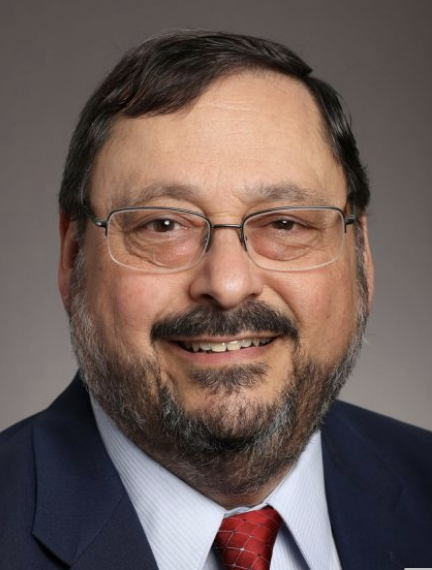 Alan B. Cohen, Sc.D. is a Research Professor in the Markets, Public Policy and Law Department of the Questrom School of Business, and Professor of Health Law, Policy and Management in the BU School of Public Health. He also is Editor of The Milbank Quarterly, a leading multidisciplinary journal of population health and health policy. He served as national program director for the Robert Wood Johnson Foundation Investigator Awards in Health Policy Research Program from 2013 to 2018, and also directed the Robert Wood Johnson Foundation Scholars in Health Policy Research Program from 1992 to 2016. At BU since 1994, he directed the Questrom School’s Health Care MBA Program for nine years (1994-2003), and the Boston University Health Policy Institute for ten years (2003-2013). His current research interests include: national health policy and health system reform; comparative health care systems; and evaluation of quality improvement initiatives. Earlier in his career, Dr. Cohen held faculty positions at Johns Hopkins University and Brandeis University, and spent eight years at the Robert Wood Johnson Foundation, serving as Vice President for Research and Evaluation for five years. He is principal author of Technology in American Health Care: Policy Directions for Effective Evaluation and Management (Michigan, 2004); co-editor of Medicare and Medicaid at 50: America's Entitlement Programs in the Age of Affordable Care (Oxford, 2015); and co-editor of "The Politics and Challenges of Achieving Health Equity," a special issue of the Journal of Health Politics, Policy and Law (Duke, 2017). Dr. Cohen is an elected member of the National Academy of Social Insurance and a former editorial board member of Health Affairs, Inquiry, and the Journal of Health Organization and Management. He served as a member of the Advisory Panel on Improving Healthcare Systems for the Patient Centered Outcomes Research Institute (PCORI) in 2013-2015, and currently is a member of the International Scientific Advisory Group for the National Health Service's Collaboration for Leadership in Applied Health Research and Care (CLAHRC) in the West Midlands of the United Kingdom. He received his B.A. in psychology from the University of Rochester, and his M.S. and Sc.D. in health policy and management from the Harvard School of Public Health. 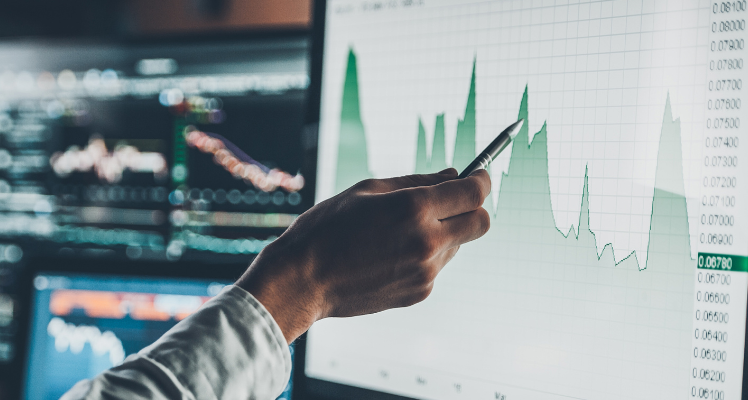 What Investors Should Know About Trading Water in the Futures...

Investors will soon be able to trade water as other commodities over fears of a future scarcity of the resource. What is futures trading, and how does it differ from other forms of investing? What does the ability to trade water mean for the futures 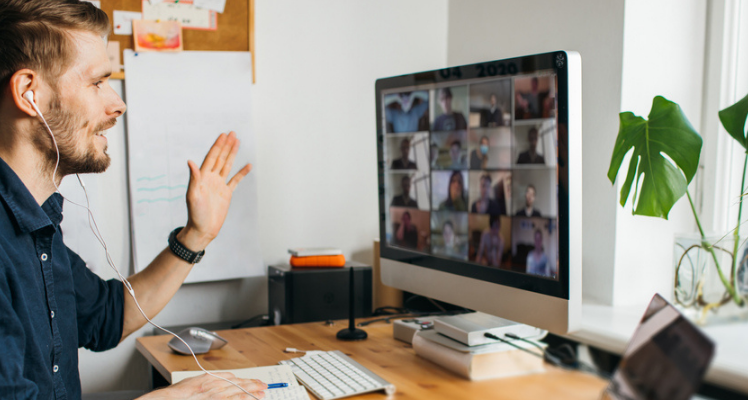 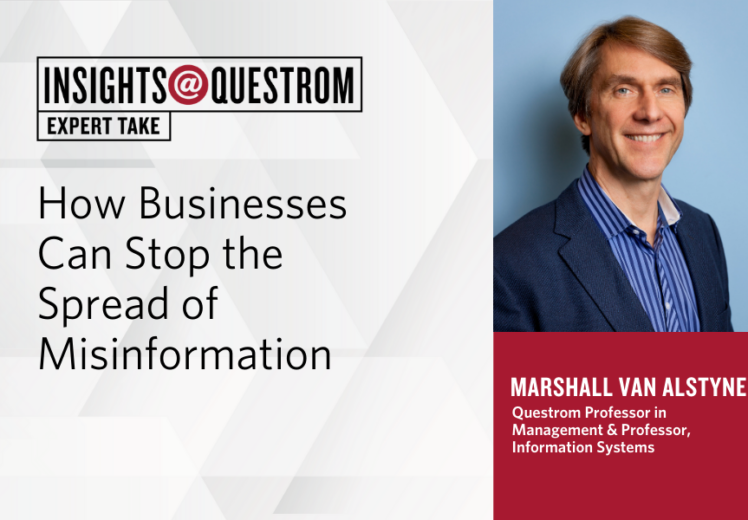 Expert Take: How Businesses Can Stop the Spread of Misinformation

Forbes: CEO Turnover Has Been Down At Some Companies During...

Telemedicine Breaks Into the Mainstream, Part 2: The Regulatory Landscape