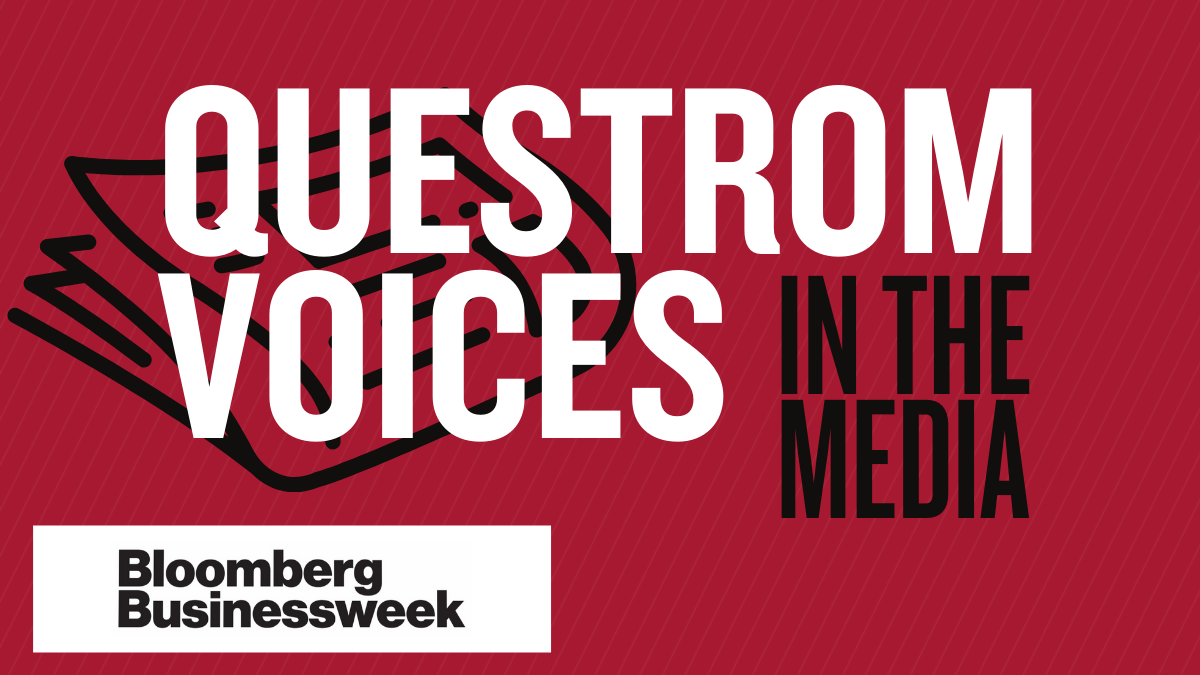 Bloomberg recently published insight featuring Rena Conti, Associate Professor of Markets, Public Policy, & Law, on the recent news that the Senate is poised to pass legislation that would allow the US government to negotiate drug prices for seniors.

These changes have repeatedly been opposed by drug companies, who claimed they would inhibit the development of newer, better medicines by reducing the amount of money available for research. Statistics show that Americans spend more than anyone in the world on prescription drugs, an estimated $1,300 per person a year on average. Research also shows drugmakers continue to hike prices on existing drugs by about 5% a year in the US. These companies have come under scrutiny for their tactics to retain monopolies on drugs like adding patents or cutting deals to keep competitors from introducing cheaper options.

Though these practices have incurred much criticism from drugmakers, Rena points to a Congressional Budget Office report that shows that pharmaceutical innovation won’t be substantially harmed by this bill. This bill, according to the agency, would result in two fewer drugs in the next decade, five fewer in the following decade, and eight fewer in the following decade. In exchange, many more Americans would be able to afford drugs currently on the market. According to a government estimate from January, 5 million seniors enrolled in Medicare struggle to pay for drugs. Rena elaborates on this by stating, “Even if there might be some potential worry about innovation loss in the future, right now there are people who cannot afford the products that do exist.”