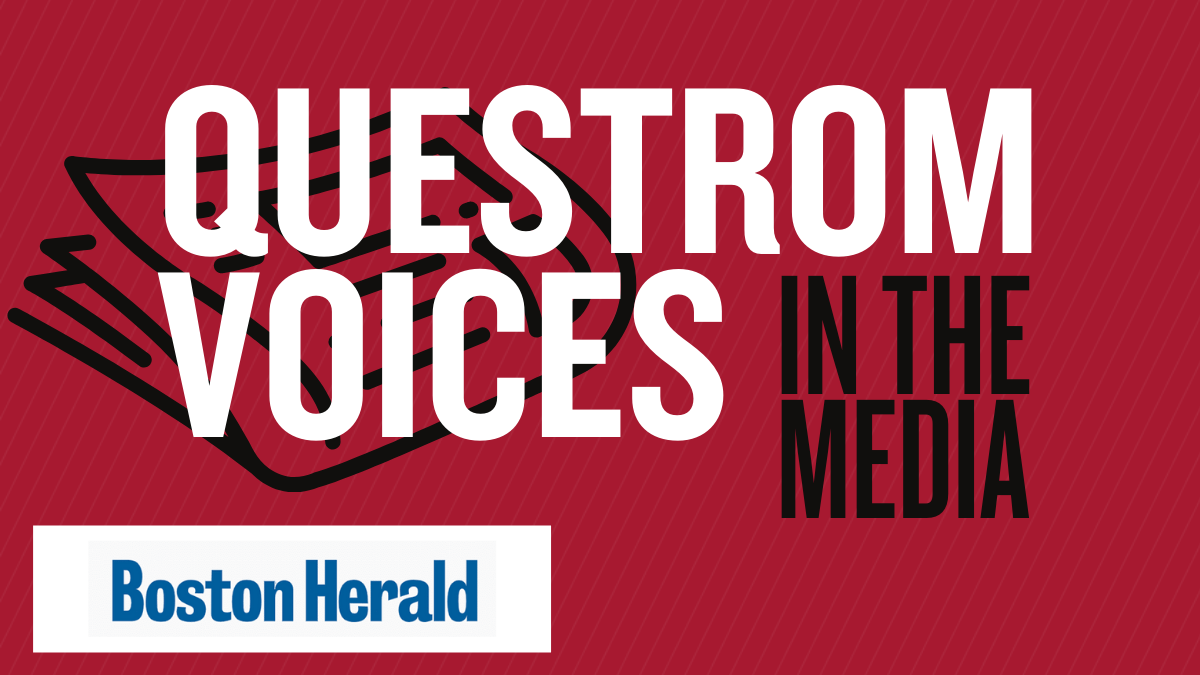 Compared to July’s unexpected hiring surge, job growth slowed in August, with fewer jobs created relative to the large surge in the labor force, which rose by 786,000. As a result, the unemployment rate rose to 3.7% – still historically low. A survey conducted by the National Federation of Independent Businesses found that nearly half of employers reported raising salaries because of the competitive job market.

Jay pointed out that labor force participation has reached 62.4%, the highest level since the Covid lockdown in 2020. That could lead to more jobseekers for posted positions. According to Jay, “more workers will release stresses on businesses that are having a hard time finding help”