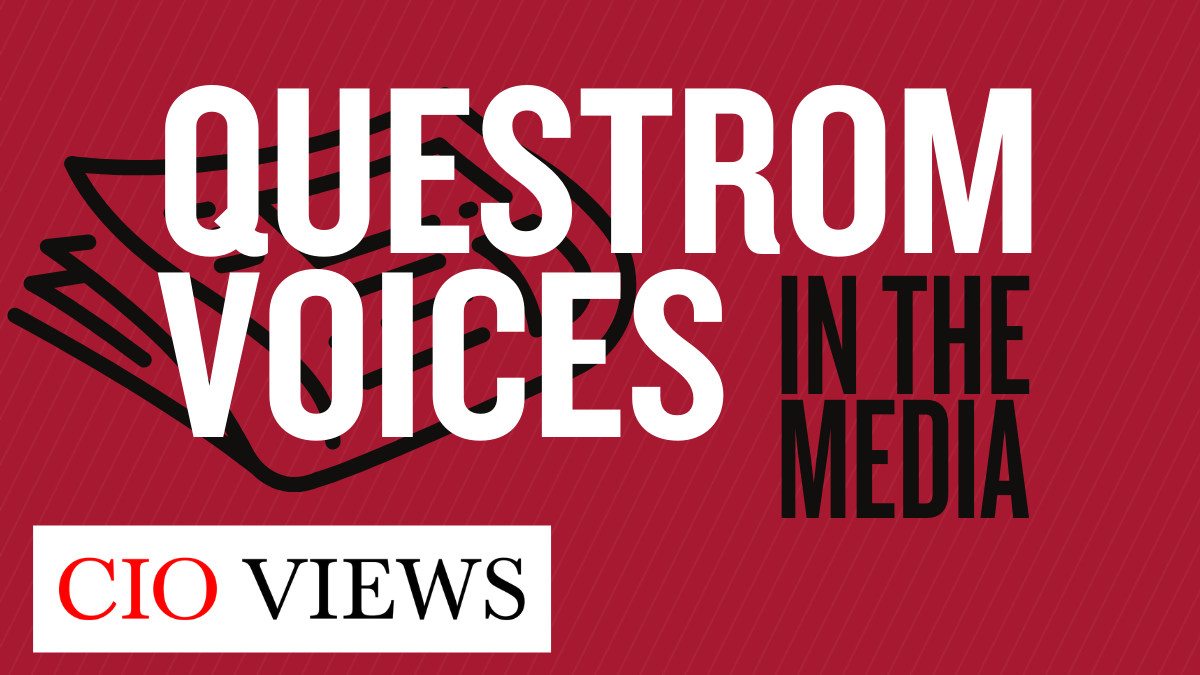 CIO Views recently published an interview with Susan Fournier, Dean of Questrom School of Business, discussing BU Questrom’s growth into one of the top business schools in the country.

The interview addresses Susan’s beginnings as a consultant and later a professor at Questrom before she became the College’s first female dean. Susan highlights her time as dean and the policies and changes she’s enacted to help Questrom garner respect as one of the top business schools in the country. She also elaborates on the expansion of the MBA program, which led to the launch of Questrom’s online MBA.

“It’s an exciting time to be in education because we have the ability to change the course of human events, to really influence the next generation of leaders,” says Susan. “It’s great to be on a team that embraces that rather than hides from it. It has been inspiring and motivating to be part of our amazing team.”

Susan Fournier is the Allen Questrom Professor of Management & Dean of the Questrom School of Business. Susan is a leading researcher and international voice in the field of branding and consumer behavior. She is credited with pioneering the brand relationships sub-field in marketing – a thriving subject that explores the connections consumers form with branded products, services, and organizations.