It didn’t take long for the COVID-19 pandemic to reveal systemic flaws in the American healthcare system. When hospital admissions first began climbing at alarming rates, the system was ill-prepared to manage uneven surges in demand for services, to quickly distribute personal protective equipment to front-line medical staff, or even to manage supplies of ventilators.

But the pandemic has also presented an opportunity, says Jonathan Woodson, director of the Questrom-based Institute for Health System Innovation & Policy: to reshape healthcare in the United States so it works for everyone—in good times and in bad.

Woodson and Anita Tucker, a professor of operations and technology management who has studied hospital processes, share five ideas that could help strengthen the healthcare system in the long run.

Even before COVID-19 threw the economy into a deep fall, some 28 million Americans lacked health insurance. With millions now out of work—and stripped of their employer-based health insurance—that number is likely to rise. The pandemic has laid bare disparities among those who aren’t covered, and the need to provide care whether or not people have the ability to pay, says Woodson. He expects discussions about expanding health insurance coverage will pick up when the crisis subsides: Americans have consistently signaled they are more likely to support than oppose a national health insurance plan, according to a tracking poll started in June 2017 by the Kaiser Family Foundation.

“Coming out of this, there should be a renewed effort to make sure that we have everyone insured,” says Woodson, who has long advocated the benefits of a single-payer system or nonprofit private insurance market. “On the march to universal insurance, we’re going to see the promotion of a public option to try and provide health insurance at a reasonable cost to that portion of the population that has been historically either uninsured or underinsured.”

As soon as COVID cases started to rise, hospitals struggled to obtain masks and other protective gear. By April, Time was reporting that healthcare workers were “begging for thermometers, body bags, and gowns.” It portrayed a sourcing system that was more black market than slick operation: “States are competing against the federal government for the same small stream of supplies.” Both Tucker and Woodson say the key to managing future surges in demand is to coordinate the supplies across a large area—statewide or nationally. To make that happen, they say, we’d need to have the systems in place to show what is available where and when in the supply chains for everything from personal protective equipment (PPE) to prescription medicines.

“Organizations have done this on their own, so that if there is a hospital in one part of the state that isn’t using a ventilator, they can send it to a hospital that has a patient in need,” Tucker says. But this only goes so far.

Tucker says what’s needed is scale. An example: An online portal to track the availability of assets and supplies across the nation. That way, healthcare centers can use supply chain techniques to assess their total inventories, and determine how to most efficiently distribute available supplies to where they are needed.

“Right now, every hospital and hospital system sort of operates as their own silo,” Woodson says. “That’s what enhanced information systems could do for us—redefining how, as a nation, we could have a more integrated healthcare system.”

States hardest hit by the virus weren’t just calling for equipment, they needed staff, too. “If you’re a health professional anywhere in America, Michigan needs you,” pleaded Governor Gretchen Whitmer in March. Retired doctors and nurses were encouraged to return to work. Medical schools, including BU, moved up their graduation ceremonies so their students could care for coronavirus patients.

Woodson says the crisis highlights an opportunity to reshape medical education to ensure more medical professionals, especially doctors, have a broader set of skills so they can pivot to provide general healthcare services when needed.

Medical students, he says, should be put in more hands-on situations in which they are responsible for patients’ care. “We should come out of this crisis with a new respect for the fact that these are bright, capable people who, at their earliest opportunity, should be a part of the medical team that provides care, under supervision, rather than just being observers,” he says.

Other kinds of healthcare training could also use reform, says Woodson, who served from 2010 to 2016 as assistant secretary of defense for health affairs at the US Department of Defense. “When I trained military folks, we took high school graduates and turned them into combat medics who performed magnificently on the battlefield.”

The problems resulting from the fragmented nature of the US healthcare system predate the coronavirus pandemic. Woodson says analytics technology—timely data made meaningful by automated analysis and artificial intelligence—could improve care and help better coordinate decisions among service providers and specialists.

Take detecting a disease—like COVID-19—that presents as an infectious agent with potential consequences for large populations. Woodson envisions an automated system that uses smartphones to collect data, which feed into AI-enabled applications that detect emerging patterns of disease over wide geographies. The smartphones act as sensors in what he calls “an Internet of Medical Things,” a network to sense and respond to disease.

“The use of artificial intelligence, the use of smartphones in tracking outbreaks are all part of how we could enhance our capability to detect the emergence of infectious diseases,” he says.

The social distancing rules established during the pandemic have prevented people from visiting medical offices for routine visits. Around the country, this has led to a flood of medical appointments via video conference. It’s forced many health insurers, including Medicare, to reverse their restrictions on telehealth appointments.

Woodson and Tucker think both patients and the healthcare system will benefit if the change sticks. When it comes to managing chronic conditions like kidney disease or diabetes, says Woodson, patients can get more timely support and providers can “monitor what’s happening in their homes.” Tucker points to reduced travel times, too: a patient would potentially miss less time from work to go to the doctor for a checkup.

Telehealth also has the potential to reduce a problem that’s long vexed providers: no-shows. A global study published in 2018 found that average no-show rates for medical appointments in North America was 23.5 percent, with more frequent absences recorded by patients who were younger, poorer, lived far away from a clinic, or lacked health insurance.

“The fact that people are showing up to telemedicine appointments, that there could be a higher percentage, is a huge benefit for providers,” Tucker says. 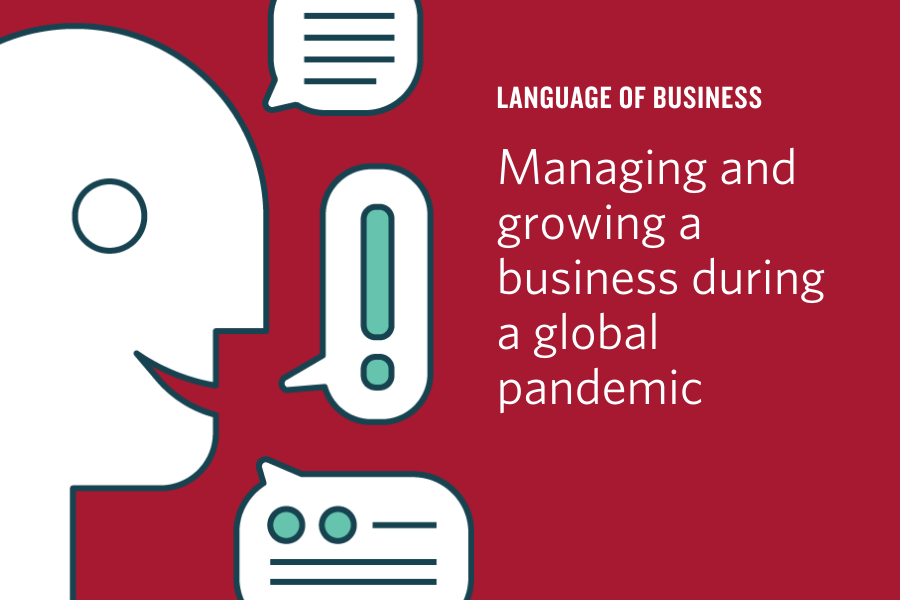