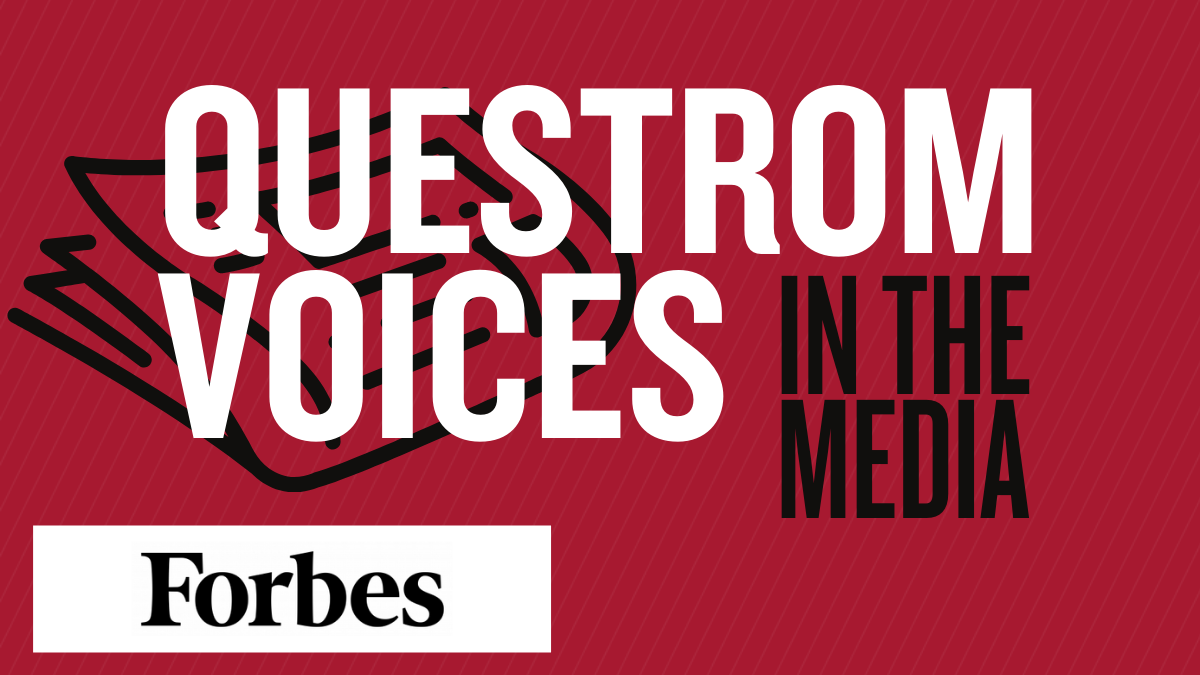 Forbes recently published an article featuring insight from Moshe Cohen, Senior Lecturer of Management and Organizations, on how United Kingdom Prime Minister, Boris Johnson poorly handled the crises leading up to his resignation.

After months of controversy, Johnston’s decision to resign became unavoidable. His actions were an example to business leaders around the world of what not to do during a crisis; namely, failing to be trustworthy and transparent with constituents.

“A leader needs to be present and among the people during [a] crisis, rather than holed up at 10 Downing Street, and needs to provide the organization with clear, consistent, and truthful communication. This is as true with corporate executives managing a business crisis as it is with political leaders.”

The situation leading to Johnson’s resignation was an illustration of a failure to adopt Moshe’s recommended model, with Johnson’s behavior lacking communication, loyalty, and appropriate corrective action for his faults.

Moshe Cohen is the author of Collywobbles, How to Negotiate When Negotiating Makes You Nervous. He has been teaching negotiation, leadership, conflict resolution and organizational behavior as founder of The Negotiating Table since 1995 and as a senior lecturer at Boston University’s Questrom School of Business, where he has taught since 2000. He has worked with thousands of students as well as companies and organizations all over the world. Moshe is a mediator who has worked to resolve hundreds of matters, and also coaches executives, managers, and individuals on negotiating more effectively. He has written numerous articles and cases, and has appeared in podcasts, videos, and interviews. Moshe studied Physics at Cornell University and has a Master’s in Electrical Engineering from McGill University, specializing in robotics. After working in robotics for over a dozen years, he completed his MBA from Boston University and fell in love with negotiation and mediation.