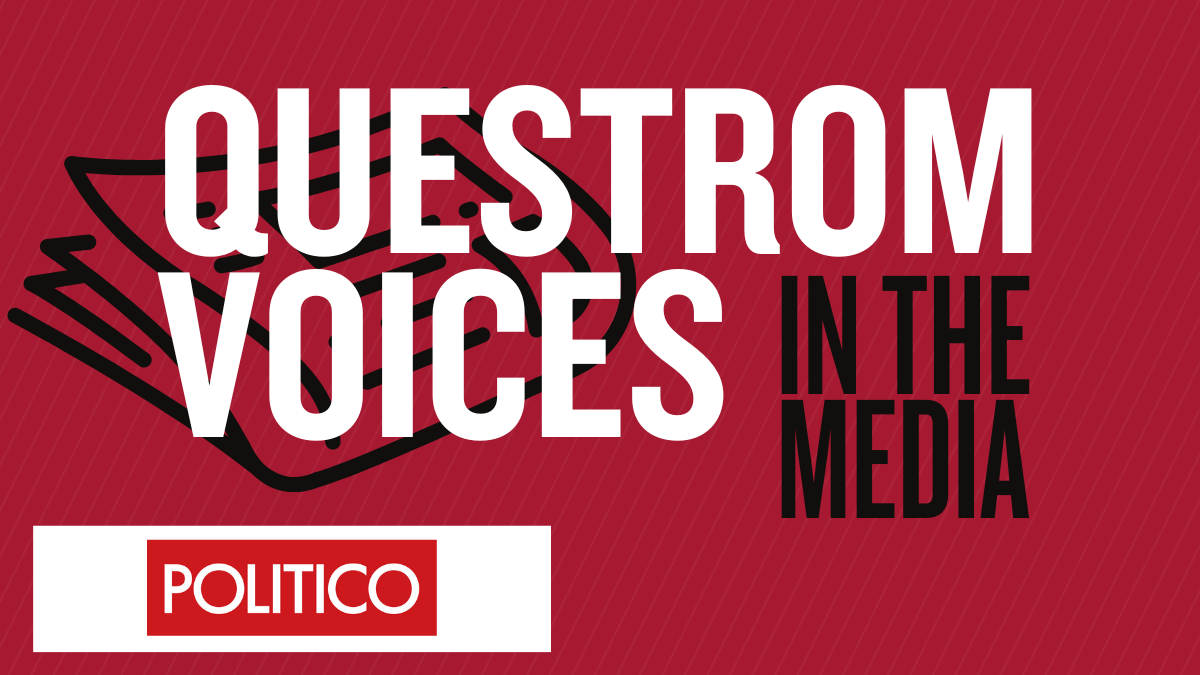 While pharmaceutical companies argue that the bill would decrease their ability to bring new medicines and treatments to the market, others argue Medicare negotiation will have minimal effect on the creation of new medicines. Rena draws this conclusion based on the Congressional Budget Office’s claim that only 15 out of 1,300 drugs will be reduced in the next 30 years.

“But if leaving the table garners no significant penalty, the industry will have the leverage.”

The bill appears likely to pass, with a vote in the House of Representatives all that remains before it is sent over to President Biden for his signature.