The Case For Keeping Coins Around In The United States

In a new op-ed published by CNN Business, Questrom’s Jay Zagorsky warns that despite a COVID-19 induced coin shortage, a cashless economy would have unintended consequences.

The Covid-19 pandemic has caused shortages everywhere, from toilet paper to flour to a much more dire lack of personal protective equipment for medical workers. And now the United States has begun running out of coins.

While the shortage has caused some to argue that we should become a cashless economy like Finland, Sweden or China, Jay Zagorsky, a senior lecturer at the Questrom School of Business, cautions against it.

He writes, “Cashless transactions depend on secure computers and robust communication networks, all of which require a steady supply of electricity. Plus, they need impenetrable networks that cannot be compromised by hackers and criminals. If either of those elements are compromised and we don’t have low-tech options, like coins and cash, to fall back on, the American financial system could be in serious trouble.

During disasters, things fail. Covid-19 has shown us that the more steps in a process, the more likely things are to fail. Low-tech items don’t depend on electricity or computers, and they are exactly the type of items we should be promoting — not eliminating — to ensure national security during uncertain times.

Getting rid of coins is also problematic for the poor and those with bad credit. There are still large swaths of people in the United States who are unbanked and don’t have easy access to credit or debit cards. The Federal Deposit Insurance Corporation, or FDIC, which insures the nation’s banks, periodically checks to see who doesn’t use banks. Its most recent survey showed more than one in four households (26.9%) are either unbanked or underbanked. By turning into a cashless society, we would further alienate this substantial group, which comprises those who can least afford to be left out. 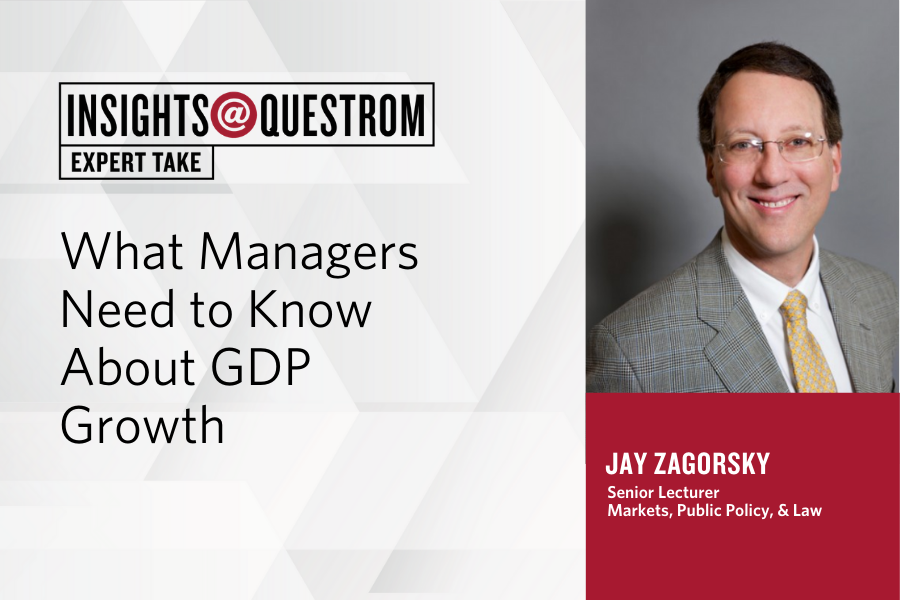 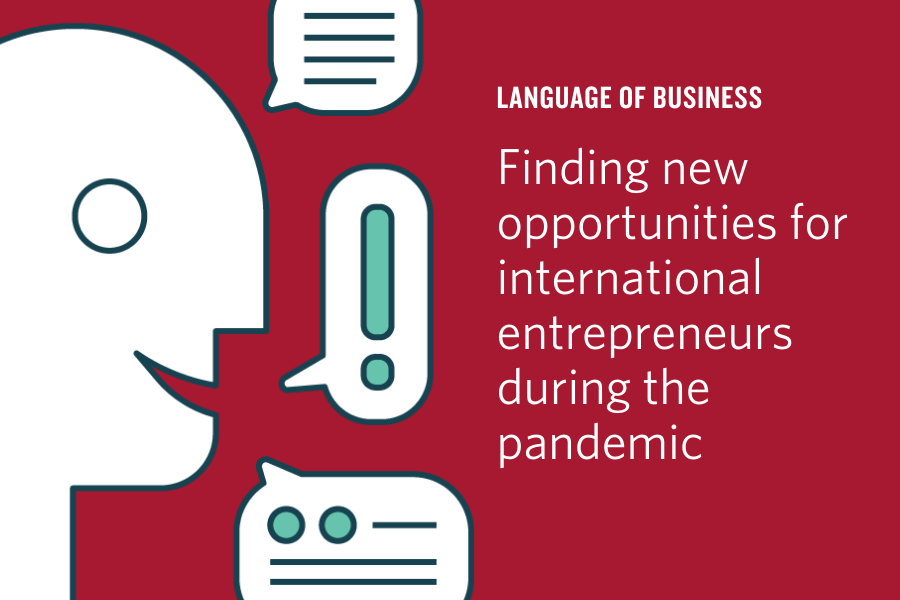 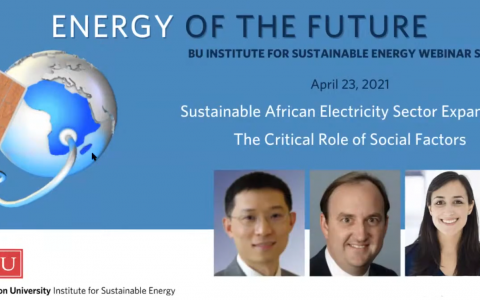 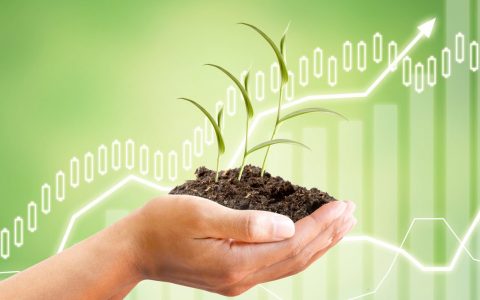 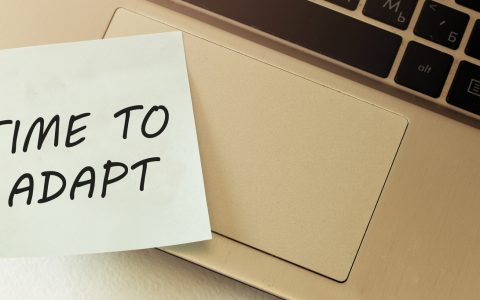