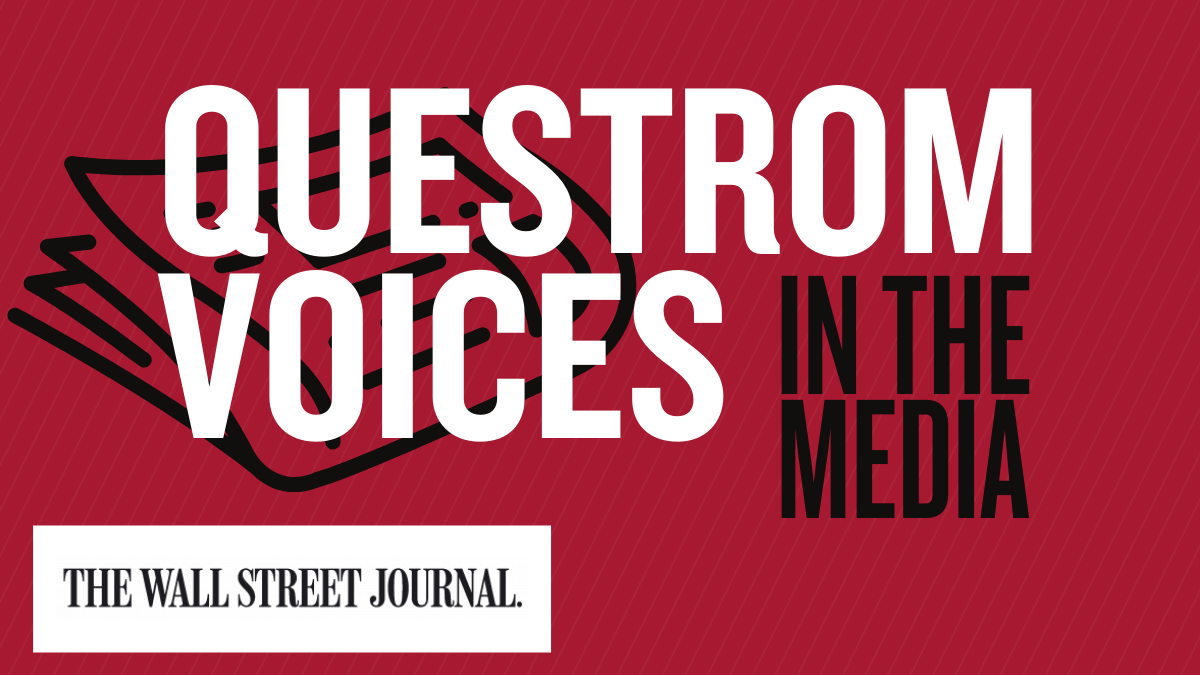 The article raised a major question: does the President deserve credit for signing a bill supported by all Democratic Senate members, but opposed by the vast majority of Republican members? And a bill that raises fear of more fraud as a result?

Previously, in a 2021 Government Executive Magazine article, Leder-Luis described why infrastructure programs can be a target for fraud. He explained that, “information asymmetry is one reason infrastructure programs in particular tend to be targets of fraud. For example, the quality of construction projects is hard to verify. That gives contractors and builders opportunities to skimp on materials or inflate costs to earn higher profits.”

For example, as part of the $15 billion Big Dig infrastructure project in the early 90’s, some contractors were arrested for fraudulently providing substandard materials. Despite the fact that the bill instructs the government to prevent waste and fraud, no penalties or ways of implementing it are specified, indicating that the current rush to spend federal money has not given enough attention to ensuring that it all goes to the right places.

Jetson Leder-Luis is an Assistant Professor in Markets, Public Policy, & Law at Boston University Questrom School of Business. He is an economist studying public economics, health economics and political economy. He also has interests in fraud, misreporting and overbilling in public expenditures, particularly in the Medicare and Medicaid programs, as well as the consequences of these behaviors for public spending and patient health outcomes. He also researches the detection and deterrence of fraud and corruption, as well as the statistical properties of misreported data.