The Covid relief bill is much different from previous government stimulus packages for which the main purpose was to stimulate aggregate demand. The current slack in the labor market, as evidenced by both a relatively high rate of unemployment and low labor market participation rate, is not because of a failure of aggregate demand but, rather, an idling of a substantial portion of the productive capacity of the economy due to the Covid crisis. The economy’s stock of airplanes, airports, hotels, sports arenas, theaters, gyms, hair salons, some medical offices, and restaurants, to name a few, are either idled or necessarily operating at less than peak capacity. This is not because people do not have the money to spend on these items. It is because the virus has caused them to be either shut down or forced to operate below the capacity for which they were designed. Once the rate of vaccination makes these activities safe again, we will not need a fiscal stimulus to bring the economy back. Rather, there may be enough pent-up demand that will lead to inflationary pressures.

Rather than viewing it as a Keynesian boost to aggregate demand, the Covid relief act should be viewed as having three main purposes. One is to provide resources to speed recovery from the epidemic itself. A prime example is the aid to schools to help them reopen. Getting children back to school is essential for getting their parents back to work.

Another is to prevent bankruptcy and therefore preserve the capacity of both businesses and state and local governments that the crisis hit particularly hard.

The third is an effort to address the problem of income inequality that has become an increasingly nettlesome problem for the economy and to expand the social safety net. About one-quarter of the $1.9 trillion is for payments of $1,400 to individuals earning up to $75,000 per year, single heads of households earning up to $112,500 per year, and couples filing jointly earning up to $150,000 per year.  People near the top of these thresholds do not make them rich by contemporary standards, but neither are they the working poor in obvious need of an income subsidy. I suspect that the real explanation for why the thresholds for receiving support are so high is that the politicians wanted to increase the fraction of the population that supports the bill.

Going forward, the big issues to watch are what features become permanent and how we pay the cost. Some of the provisions, such as those relating to expanding health insurance subsidies and making the child tax credit refundable make sense as permanent changes.

As for the expense, tax increases will be necessary. The risk of inflation is real. Some increase in inflation is desirable as the Fed has had trouble hitting its 2% inflation target. Having lived through the inflation of the late 1960s and 1970s, the distortions that inflation creates, and witnessed the economic pain that was necessary to bring it under control, I do not think that we should ignore the risk of letting the inflationary genie out of the bottle. 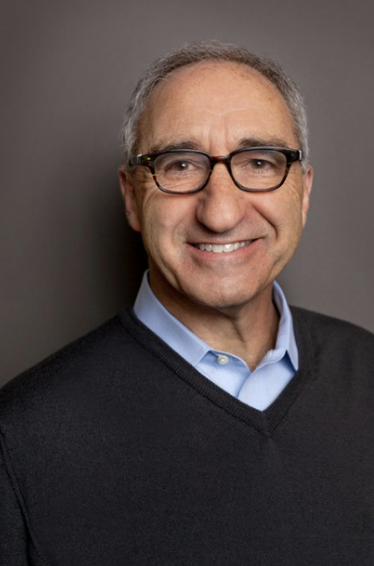