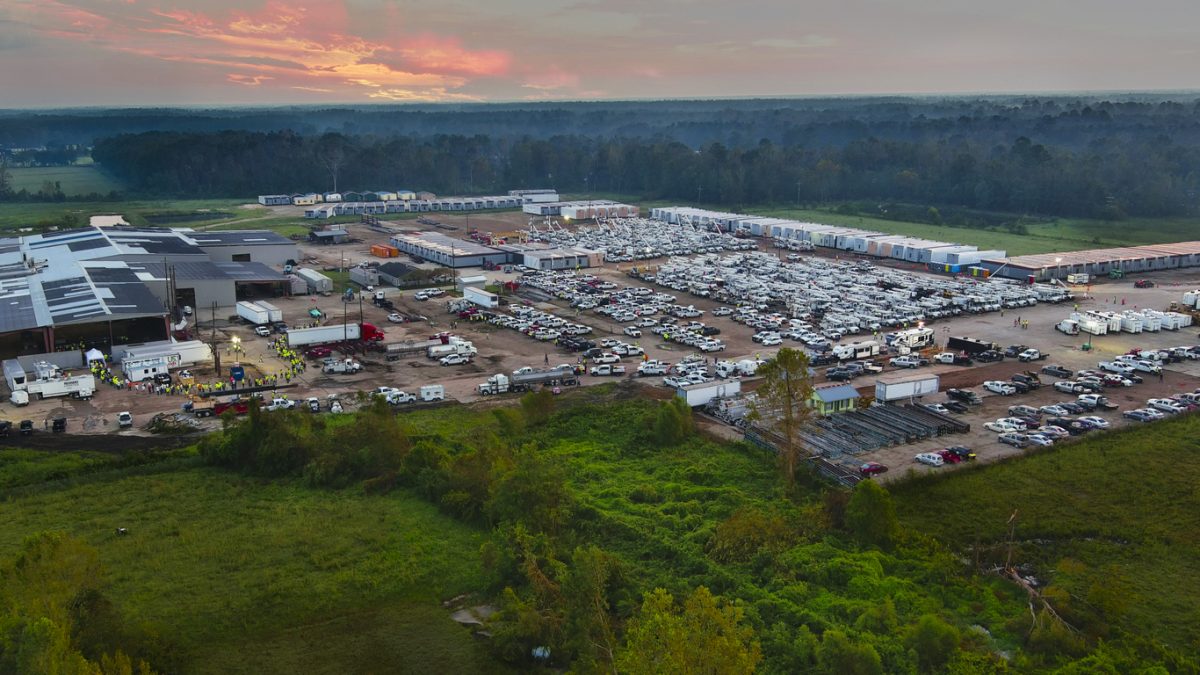 The impact of extreme weather events on infrastructure has grown increasingly relevant in recent years, driven by a surge in meteorological anomalies due to climate change. In this Insights@Questrom Q&A, Justin Ren, Associate Professor, Operations and Technology Management explains what the damage caused by Hurricane Ida reveals about the interplay between catastrophic hurricanes and the U.S. power grid.

What did Hurricane Ida expose about Entergy New Orleans (ENO) and its failure to restore power to its customers?

What Ida exposed was not unique to ENO, but common to almost all utilities in the US.  That is, in the event of an extreme natural disaster, how do utilities prepare before the event and restore after the event? As we know, with climate change such extreme climate events are happening more often.

How will the government react to this failure?

I have read reports that the city government of New Orleans is investigating the root causes of ENO’s failure, which is probably the right thing to do. But more importantly, in the longer term, the one major thing the government can do is to fund and build new and better power infrastructure. As a private company, ENO is primarily responsible for its shareholders. Therefore it lacks the incentives and resources to completely overhaul its system, which may cost tens of billions of dollars. This is where the government can come in and take up those big projects.

What lessons might other energy companies learn as a result?

Because of climate change, we should expect to see more extreme and more frequent weather events such as hurricanes, heat waves and wildfires. Therefore, energy companies need to rethink, from a fundamental level, how to generate and transmit energy in a safe, clean and climate-resistant way. Let me give you a couple of examples. One, Pacific Gas & Electric, one of the largest utilities in the US, recently announced that they are going to bury 10,000 miles of its power lines so they do not spark wildfires in already drought-stricken regions in California. The other one is in the South, where Tampa Bay’s utility in Florida has been upgrading its distribution system by installing cement poles that can withstand Category 5 hurricane winds.

How can companies better prepare for big storms in the future?

Great question! Companies need to build up their resilience in their own capabilities as well as their own supply chains to better weather these disruptions. There are many strategies companies can pursue depending on their industries. For example, having multiple suppliers in different geographical regions can spread out risks. Some companies can perhaps shorten their supply chains by seeking local suppliers which reduces supply chain disruption risks caused by weather events.

Digital technology can also play an important role. By incorporating better forecasting (with AI algorithms, for example) into companies’ resource planning software, companies can dynamically adjust their procurement and inventory placement. For example, a retailer may start stocking up water and essential supplies and reduce inventories in other categories in anticipation of a storm.

Also, particular to energy supply, companies can invest in “microgrids” that can isolate themselves from the big grid when there is a disruption of power and sustain themselves with their own power supply. During normal times, microgrids can generate electricity from renewable sources and supply clean energy back to the large grid. To give you a success example, when Hurricane Sandy hit the Mid-Atlantic in 2012, much of the New York City metro area lost power and forced several hospitals to evacuate.  But Long Island’s South Oaks Hospital kept its light on because it had installed its own microgrid earlier on. Now many more organizations are implementing such solutions.

Finally, it is important to realize that such big storms are part of the ongoing global warming due to greenhouse gas emissions. Knowing that, companies can do a variety of things to reduce their own carbon emissions. In the longer term, companies must collectively do so in order to reverse the global warming trend that causes the increasing occurrences of those storms. Companies can start by doing an audit on their carbon footprint, and assessing how and where they can reduce their emissions in the most cost-effective manner.

Justin Ren is an Associate Professor of Operations and Technology Management at Boston University Questrom School of Business.