How to Save for a Financial Emergency

According to a recent BankRate survey, most Americans could not cover a $1,000 financial emergency. Senior Lecturer of Finance Aaron Stevens sits down with Insights@Questrom to answer our questions on this issue and give his thoughts on potential solutions.

Question 1: A recent BankRate survey found that 39% of Americans are unprepared for a $1,000 emergency. Why do you believe that is?

How does one acquire $1,000 in liquid assets? Savings is an accumulation of income that is not consumed. But herein lies the problem: Approximately 40% of Americans are spending all of their income in any given month. Why is that?

Some of these people might be over-consumers – people who are just spending too much of their income – but in the last year as people have stayed home due to Coronavirus shutdowns, this is probably less of a problem than it used to be.

Question 2: What impact does a person’s income bracket have on their ability to save for a financial emergency and why?

Stevens: The BankRate survey crucially identifies that a household’s ability to meet a $1000 financial emergency rises with income. Of households earning more than $75,000 per year, 58% have enough savings to cover a $1,000 emergency; for households earning less than $30,000 per year, only 21% have enough savings to cover a $1,000 emergency. The survey also mentions that the ability to prepare for a financial emergency seems to be correlated to age, with 46% of Gen-Xers able to meet a $1,000 expense, compared to only a third of Millennials. In addition to more granular tabulations by income and age categories, I would like to see details by education level, race, and geography (urban/suburban/rural).

The much more difficult problem is that of low-wage workers – not just minimum-wage workers, but perhaps even the lower half of the income distribution. The median income in Massachusetts, as of 2019, was about $40,000 for a single person or about $80,000 for a family. Many workers simply are not paid enough to be able to cover their fixed expenses with any margin left over for savings.

For these low-wage workers, public policy solutions could help. Certainly, a higher minimum wage is an important building block. However, even a $15 an hour minimum wage is only about $30,000 per year, and for households with incomes at or below $30,000, saving $1,000 is a very difficult burden. Other public policy solutions could include a universal basic income or universal monthly housing allowance.

Question 3: For those in that 39% category, what can be done in the short-term to prepare for a financial emergency?

Stevens: For the 39% who cannot cover even a $1,000 financial emergency, the solution really depends on the source of the problem.

If the problem is that they are over-consumers, a simple solution might be to limit discretionary spending while they build up a financial reserve. The classic way to do this is a “pay yourself first” strategy. In the pay yourself first strategy, you set aside a fixed amount or percentage of each paycheck (for example $100 or $200 per month), which you commit to savings before you allocate your income to other consumption. Put it in a separate account called your “emergency fund.” Set up an automatic transfer of this $100 or $200 into your emergency fund account on the day you get paid, so the money isn’t in your regular account to spend, and spend the rest of your income however you like. In only several months you will have accumulated enough to cover a $1000 financial emergency.

In the case of low-paid workers or workers who have a median income but have high fixed expenses, developing an emergency fund will be much harder. It might require temporarily reducing fixed expenses like housing. For example, could you take in a roommate to help offset your rent expense, and commit what would have gone to rent into savings? Obviously, this is a hard choice, but it is a hard problem.

Question 4: Long-term, what can average Americans do to ensure they are prepared for a financial emergency?

Stevens: Everyone needs a financial “emergency fund,” and $1,000 is really just a minimum. How much you need in an emergency fund depends on the level of your regular monthly expenses that you would need to maintain any event of financial hardship, such as a job loss.

To take one rough example, suppose you need $2,000 per month to cover your minimum basic household expenses (rent, food, healthcare). If you lost your job and it took 3 months to find a new job, you might need $6,000 in an emergency fund.

While unemployment insurance might cover some of your lost income, the benefits are not as much as the income you might lose; benefits are taxable income, and benefits can run out.

Question 5: Where should you keep your emergency fund?

Stevens: Your emergency fund is money you absolutely cannot afford to lose. It must be easy enough to access in an emergency, but hard enough to access that you don’t raid it for a vacation or a night on the town. It has to be separate from any retirement accounts (which might have penalties and tax consequences for early withdrawals), and cannot have any risk to due the stock market.

Most people are familiar with savings accounts at your local bank, but savings accounts pay about 0% interest (which means that you are lending your money to the bank for free, and after inflation, you might come out with less purchasing power than you started with). I recommend that people invest their emergency fund in Series I Savings Bonds, which are inflation-protected bonds that you buy directly from the US Treasury, with no sales fees or commissions. You can learn more about Series-I Savings Bonds at www.treasurydirect.gov. 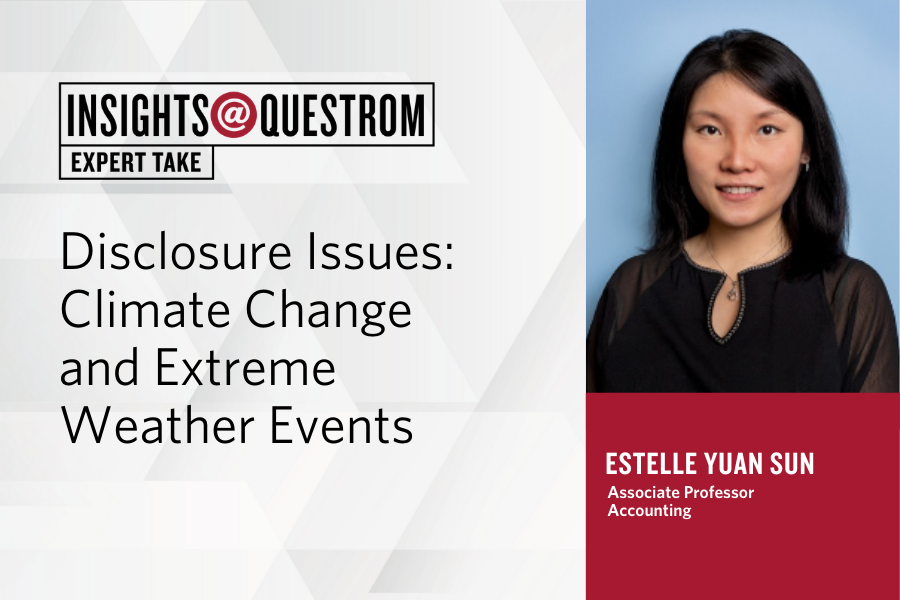 What Do We Know About Robo-Advising?

Cryptocurrency and Travel – What you need to know

Trillions in infrastructure spending could mean hundreds of billions in fraud