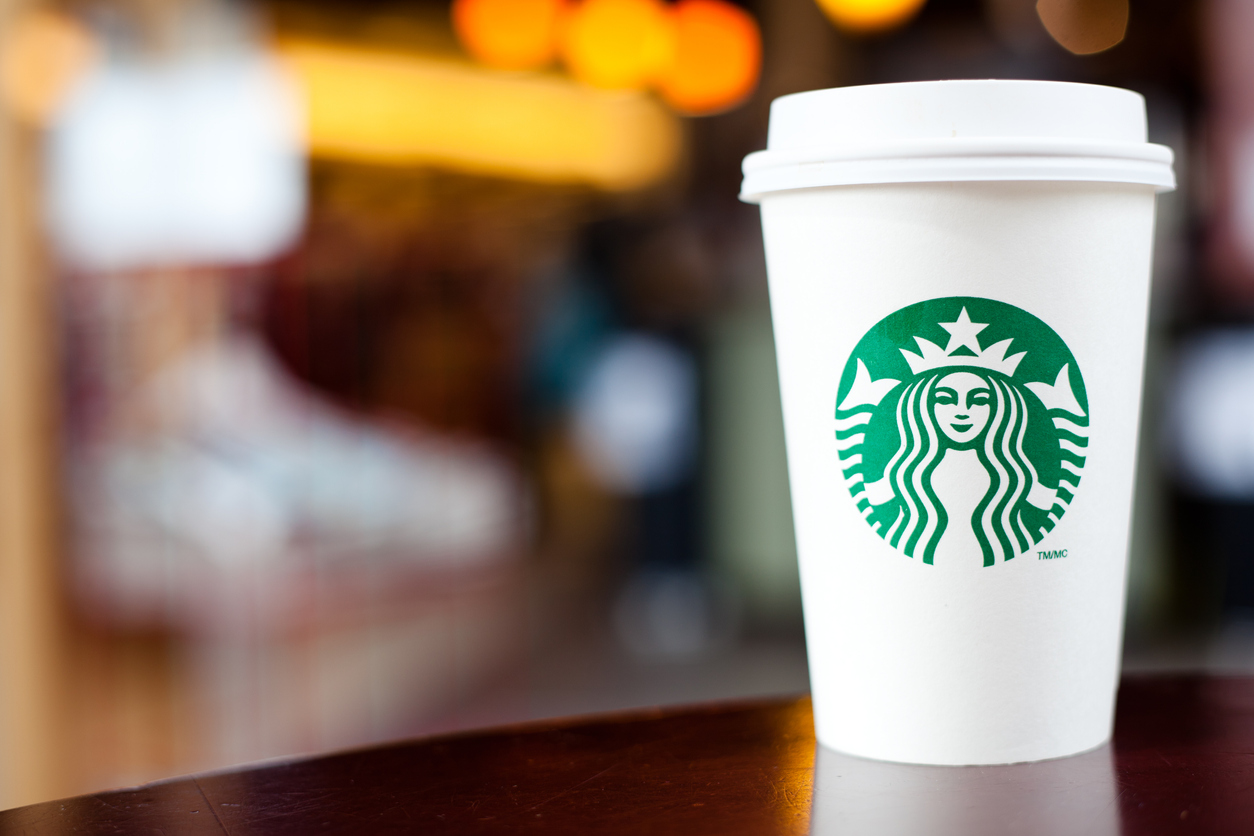 MIT SMR Strategy Forum recently published insight featuring Timothy Simcoe, Professor of Strategy and Innovation, discussing how Starbucks is responding to the rise of unionization in the United States.

The CEO of Starbucks, Howard Shultz, remains firmly opposed to unionization, and as a result has fired more than 20 union leaders and introduced higher wages only at nonunionized stores. Starbucks’s strategy is indeed shortsighted, according to 40% of the panelists, who shared their thoughts on its strategy and how it would affect the company’s success. Despite not being in agreement with Starbucks’ decision, Timothy expressed skepticism regarding long-term predictions over the move. He did expect Starbucks to have sound reasoning for their decision, stating,

“I don’t think you can call it shortsighted, since they must have some expectations about how this move changes the behavior of workers who would otherwise unionize”