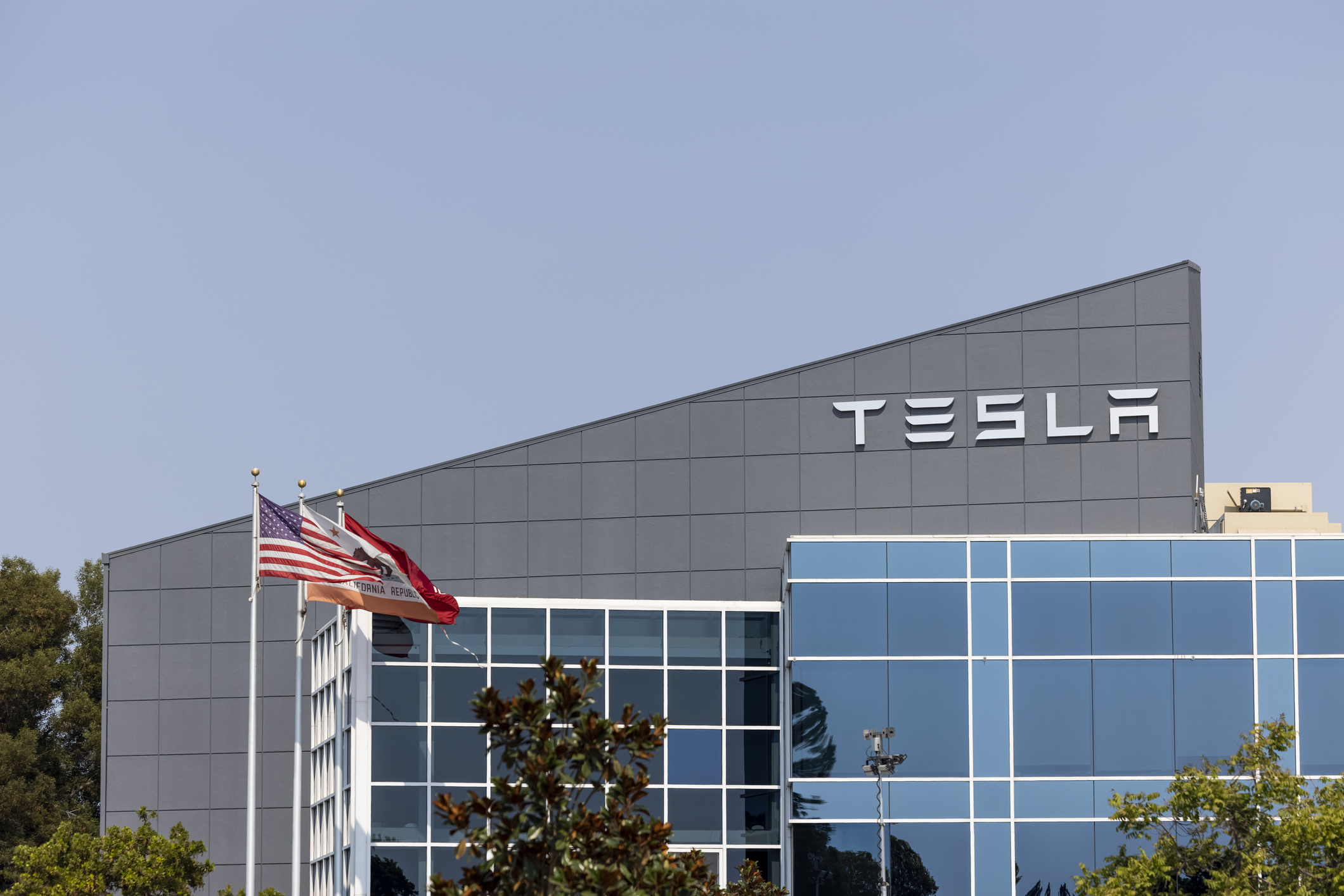 MIT Sloan recently published an article featuring Timothy Simcoe, Professor of Strategy and Innovation, discussing how Tesla’s dominance in the electric vehicle market may be coming to an end.

Tesla vehicles accounted for 68 percent of the U.S. electric vehicle market as of August 2022. New entrants and reputable automakers are posing serious threats to Tesla’s dominance, with several making aggressive commitments to deliver millions of electric cars in the coming years. Focusing on new varieties of EVs at affordable price points, companies like Ford and Volkswagen are finding ways to win over customers who may not have considered buying an electric car, or who are having second thoughts about Elon Musk, Tesla’s founder and CEO. Two-thirds of panelists agreed that Tesla’s era of dominance is slowing down. After all, as Tim states, “Competition comes for us all.”