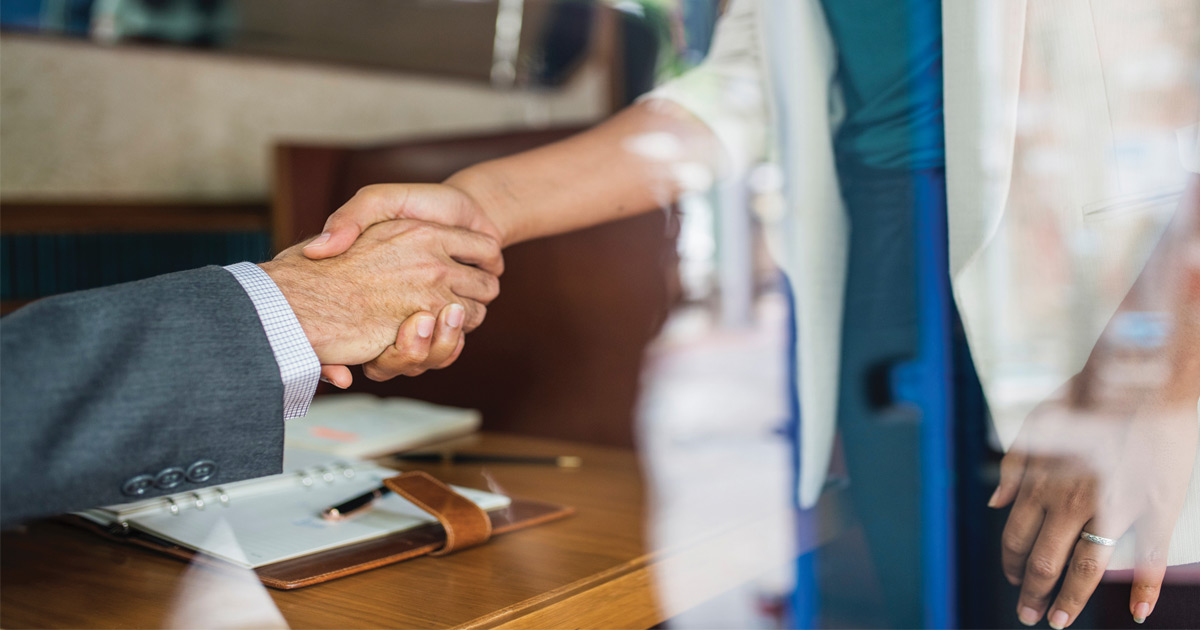 AS THE MARKETPLACE FOR SERVICE-BASED EMPLOYMENT INCREASES, FIRMS MUST CAREFULLY DECIDE HOW TO ALLOCATE CONTROL AND EMPLOYMENT STATUS TO THOSE WHO DELIVER THOSE SERVICES, ACCORDING TO ASSOCIATE PROFESSOR ANDREI HAGIU, IN HIS LATEST RESEARCH.

In the age of Uber, TaskRabbit, and Upwork, the line between employee and contractor has grown increasingly fuzzy. Controlling vs. Enabling, new research by Questrom’s Andrei Hagiu and National University of Singapore’s Julian Wright, suggests that proper classification depends significantly on the amount of decision-making power firms cede to workers — and that appropriate revenue sharing should follow suit. “In many cases, the share of variable revenue that is retained by workers is a good proxy for whether they can be considered independent contractors or regular employees,” says Hagiu.

For example, a ride-sharing company must invest in the service’s technological infrastructure. The worker, meanwhile, must invest in service quality. But there is a third set of “transferable investment decisions” — such as car quality and maintenance — that can be decided either by the firm or the worker.

While the exact balance between worker autonomy and employment status varies, the pair suggest that a 50 percent revenue split is often the tipping point. Firms that wish to classify their workers as independent contractors and provide a higher share of transferable decisions to workers should be paying them at least half of variable revenues. Firms that pay less than half of variable revenues to a worker should likely employ the worker, but provide a lower share of transferable decisions to workers.

As technology makes it increasingly possible to build marketplaces and platforms for services, firms must carefully decide how to allocate control and employment status to those who deliver those services. “When deciding how much control to allocate to their agents over revenue-enhancing activities, firms must match more control with higher revenue shares,” says Hagiu.