The Supply Chains Behind Pfizer and Moderna’s Ambitious Vaccine Rollouts

Pfizer and Moderna are working rapidly to roll out the COVID-19 vaccine. Insights@Questrom spoke with Marcus Bellamy, Assistant Professor, Operations & Technology Management, to learn how their supply chains are upscaling production to meet President Biden’s ambitious goal to distribute 100 million vaccines by his 100th day in office.

BOTH PFIZER AND MODERNA ARE MASSIVELY UPSCALING PRODUCTION OF THE COVID-19 VACCINE TO VACCINATE THE COUNTRY QUICKLY. HOW ARE THEY CHANGING THEIR SUPPLY CHAIN STRATEGY AND OPERATIONS TO ACHIEVE THIS?

Marcus Bellamy: Pfizer will benefit from its long history of developing, mass producing, and distributing vaccines. For example, their predecessor company was capable of producing one million doses of smallpox vaccinations per week back in 1915, and Pfizer has shown it is capable of mass-producing many licensed variants of the pneumococcal conjugate vaccine (PCV13) in the 2000s.

Moderna, on the other hand, has not yet had a storied track record in the mass production of vaccines. Their potential is promising, however, as they recorded a historically fast timeline of vaccine development for the coronavirus. The supply chain for both firms will now require an enormous boost in raw materials. This will require them to lean on a slate of new and existing suppliers for greater quantities of raw materials such as antiseptic liquids, sterile water, antivirus agents, and chemical agents to induce antibodies.

Pfizer and Moderna will also have to scale up logistics resources in terms of delivery trucks, distribution hubs, storage sites, and cooling units. Another shift will be the increase in coordination along the supply chain, as more entities will be involved upstream (e.g., supplemental and backup suppliers) and downstream (e.g., new distribution hubs, emergency vaccination centers, hospitals) than usual.

WILL THIS SHIFT IN SUPPLY CHAIN PRIORITIES AFFECT PRODUCTION FOR THEIR OTHER PRODUCTS SUCH AS IMPORTANT MEDICATIONS?

Marcus Bellamy: The prospect of unusually high demand for the vaccine nationwide will surely offset existing plans for the production of other critical medications, particularly the production schedule and production quantities that both Pfizer and Moderna are capable of supplying. Pfizer has already cited a challenge with scaling up sufficient raw materials to stay on-par with production demand. Other medications share similar raw materials such as antiseptic liquids and sterile water. Hence, the strain on raw material suppliers for the COVID-19 vaccine will affect the availability of the shared raw materials required to manufacture its other critical medications. A shift in supply chain priorities will impact the storage capacity for medications requiring temperature regulation and the availability of certain cooling units now repurposed for the COVID-19 vaccines.

THERE ARE A LOT OF MOVING PARTS TO ENSURE THE VACCINE IS DISSEMINATED IN A TIMELY MANNER, SO WHAT AREAS OF PRODUCTION AND CIRCULATION COULD GO WRONG THAT WOULD PUSH BACK THE VACCINATION SCHEDULE?

Marcus Bellamy: There are many checkpoints in the production and circulation process that pose a risk to a smooth vaccination dissemination process. Once a bundle of vaccines is produced and ready for distribution, an internal clock starts for the vaccine’s viability. Moderna’s vaccine vials boast a shelf-life of up to six months when kept frozen. Conversely, Pfizer’s vaccine vials require a cooler temperature for storage and can last up to 30 days when stored inside containerized trays packed with dry ice. Once thawed, Pfizer’s vials are only good for an estimated five days before expiring. Even if an ample supply of vaccinations is available, the distribution is going to involve an elaborate and dispersed network of hubs, which will require intensive and flexible coordination between logistics providers, hospitals, and other health centers. And the internal clock of the vaccine’s viability will surely result in unusable vaccines due to an expired shelf-life, as the vaccines are being distributed based on projections of demand. The severity of such losses will be contingent in large part on the frequency and accuracy of such projections locally and nationally.

Another challenge likely to arise is quality issues when increased production needs require newer suppliers lacking typical service track records. Having to rely heavier on less-known or smaller suppliers increases the uncertainty of the raw materials meeting quality standards, and a shortage at the beginning of the supply chain will ripple downstream to ultimately affect the inventory of the vaccine in distribution sites throughout the country.

An important factor that might offset the production and circulation is supply considerations to help meet global demand needs for the vaccine during the same timeframe. The U.K. and Europe have already placed orders for hundreds of millions of COVID-19 vaccines, and competing global demand will continue to rise as the overall case count continues to rise. There is some ambiguity in terms of priority if Pfizer or Moderna were to experience a major supply shortage shock, and it will be very challenging to re-direct existing inventory to affected areas as the distribution network continues to expand.

DO YOU THINK THE CURRENT TIMELINE PROPOSED BY MASSACHUSETTS IS FEASIBLE? CURRENTLY, THE STATE IS PREDICTING PHASE I TO END IN FEBRUARY, PHASE II TO END IN APRIL, AND PHASE III TO END IN JUNE.

Marcus Bellamy: The Biden administration announced a promise to deliver 100 million vaccines within his first 100 days of holding office. As such, this might influence the proposed timeline in question. In particular, Phases I and II will need to coincide more closely with the 100-day promise which would end sometime in April. More recently, the same administration pledged an additional 200 million doses and plans for another 200 million by the end of summer 2021, putting further pressure on the production, storage, and distribution supply networks for the vaccines. This revised strategy at the national level will also impact the Massachusetts government’s proposed timeline for phase III, which estimates vaccine availability to the general public between April and June. The slight mismatch in dates for general availability between the Biden administration and the local government might likely result in a shift in Phase III towards the end of summer rather than before as currently projected.

How to Make the COVID-19 Vaccine Accessible to Everyone 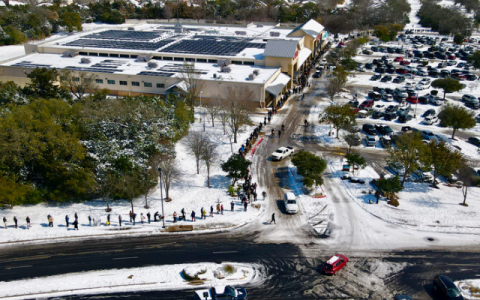 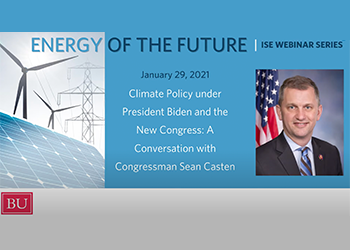 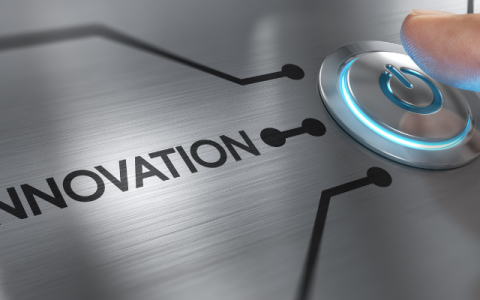