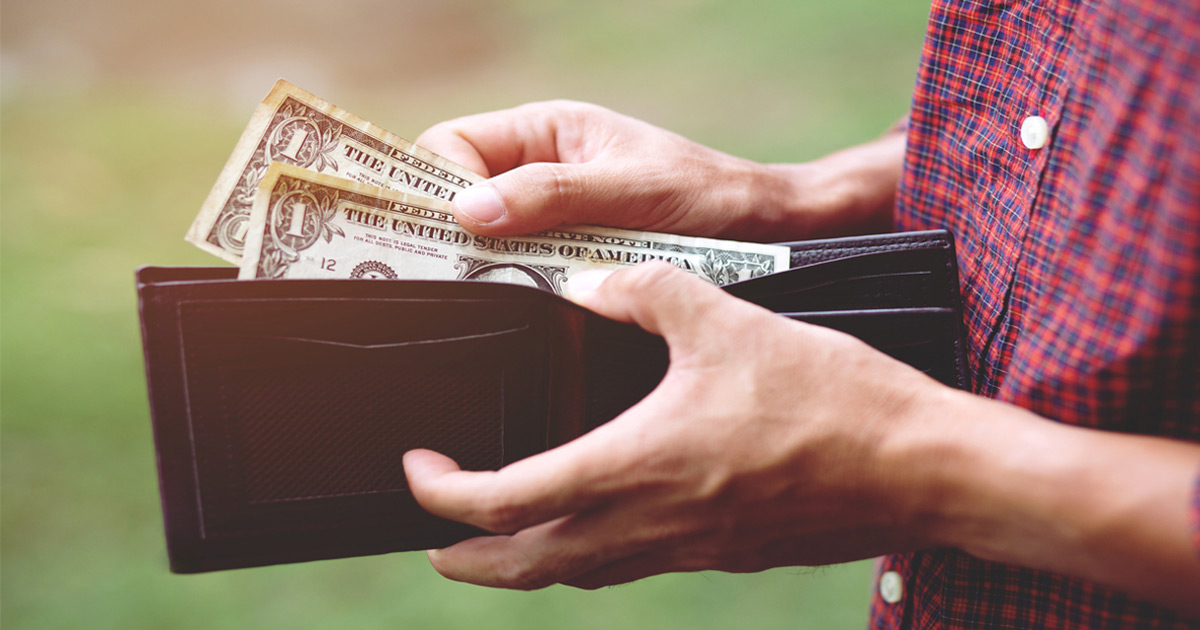 You probably don’t know if your bank files its taxes as an S corporation or a C corporation, but your wallet might. As local competition heats up, banks are strategically converting to organizational structures that lower their overall tax burdens — and benefit their customers.

New research by Questrom’s Petro Lisowsky, the University of Illinois – Urbana-Champaign’s Michael Donohoe, and University of Florida’s Michael Mayberry suggests that banks moving from the double-layered taxation of C-corporations to the single-layer of S corporation taxes pour those savings into marketing budgets and customer benefits. “When you’re doing your personal banking at a C-corporation bank, you’re [likely] paying higher interest rates on your mortgage and receiving lower interest rates on your deposits,” says Lisowsky. “Banks are passing those costs on to you.”

While all banks were required to file as C-corporations for decades, relaxed regulations starting in 1996 allowed banks to move to the tax-advantaged S-corporation form. To learn how different tax structures affected competition, the trio analyzed 14 years of data from more than 4,400 private commercial banks across the United States.

While there are a variety of different advantages to C-corporations linked to ownership and opportunities to raise capital, the group’s research suggested that lower tax burdens were a significant draw for banks. They found that as S-corporation banks got more competitive in any given metropolitan area, rival C-corporation banks were increasingly likely to convert to S-corporation status.

For banks that made the switch, the aggregate savings from the first year of these tax reductions was more than $372 million. In the years that followed, those banks bumped up deposit interest rates by an average of 1.2 percent for core deposits and 1.4 percent for large deposits. Banks also increased the amount they spent on advertising and marketing by about 11 percent.

For Lisowsky, the larger lesson isn’t just about bank tax structures, but about the complexity of the country’s tax system itself. “Companies will always find ways to take advantage of tax structures, assembling and reassembling themselves like crossword puzzles,” he says. “It’s time to pare down all of these complex business structures. It’s time to simplify all the forms that businesses take so we can level the playing field.”

Read the entire paper on SSRN.