Barrons: How Non-Fungible Tokens are Transforming the Art World

Recently, Christie’s auctioned a purely digital work of art for $69.3M. With the sale, the digital piece became the most expensive NFT to ever sell. Carey Morewedge, Professor of Marketing, offered a glimpse into the world of NFTs and why someone would spend millions to purchase one.

Our identity is expressed through what we own. A buyer pays money for the NFT so they control that piece of art because we exert control over our world through ownership. The idea of making something uniquely your own is very powerful. It’s what’s called the ‘endowment effect’—we value what we own over the same thing we don’t own.

Morewedge also discusses the future implications with regard to monetizing of platforms, as well as the concept of digital artifact ownership. Read the full story. 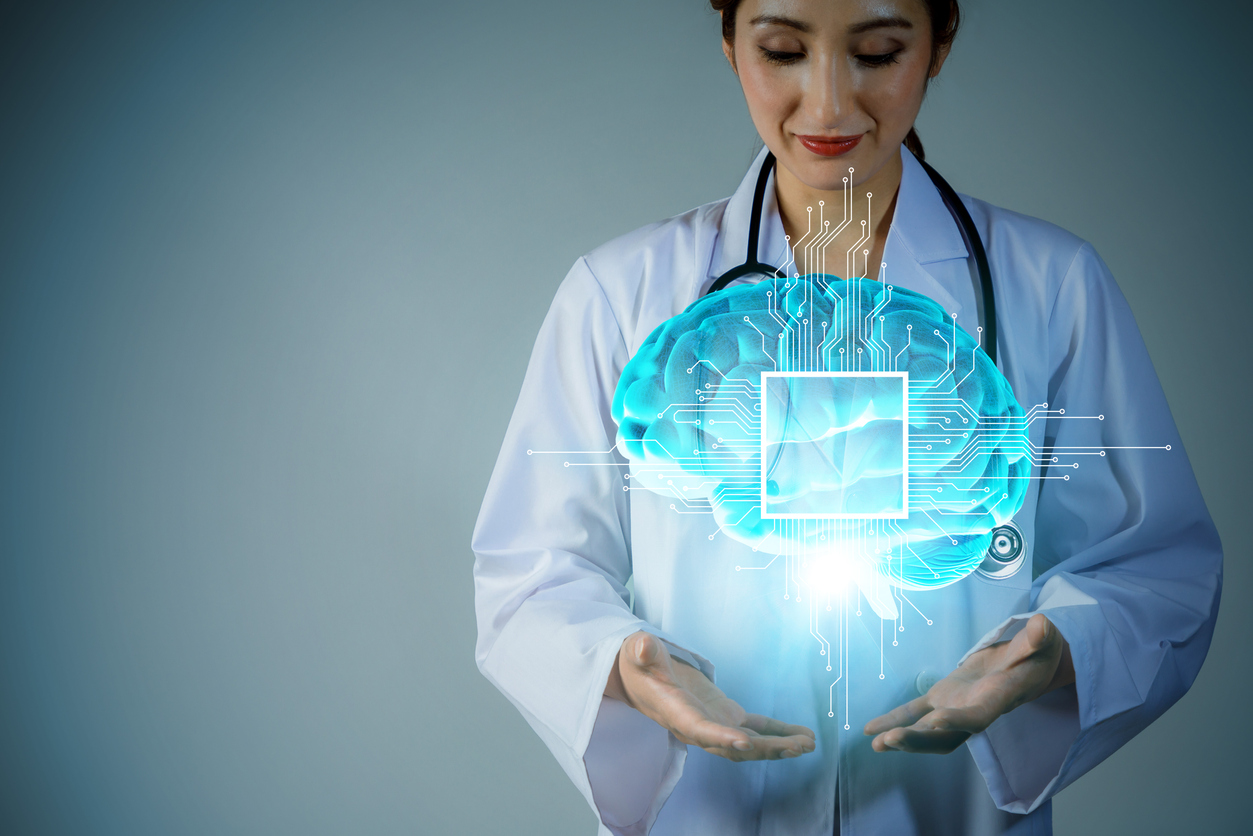 The Obstacles Medical AI Must Overcome