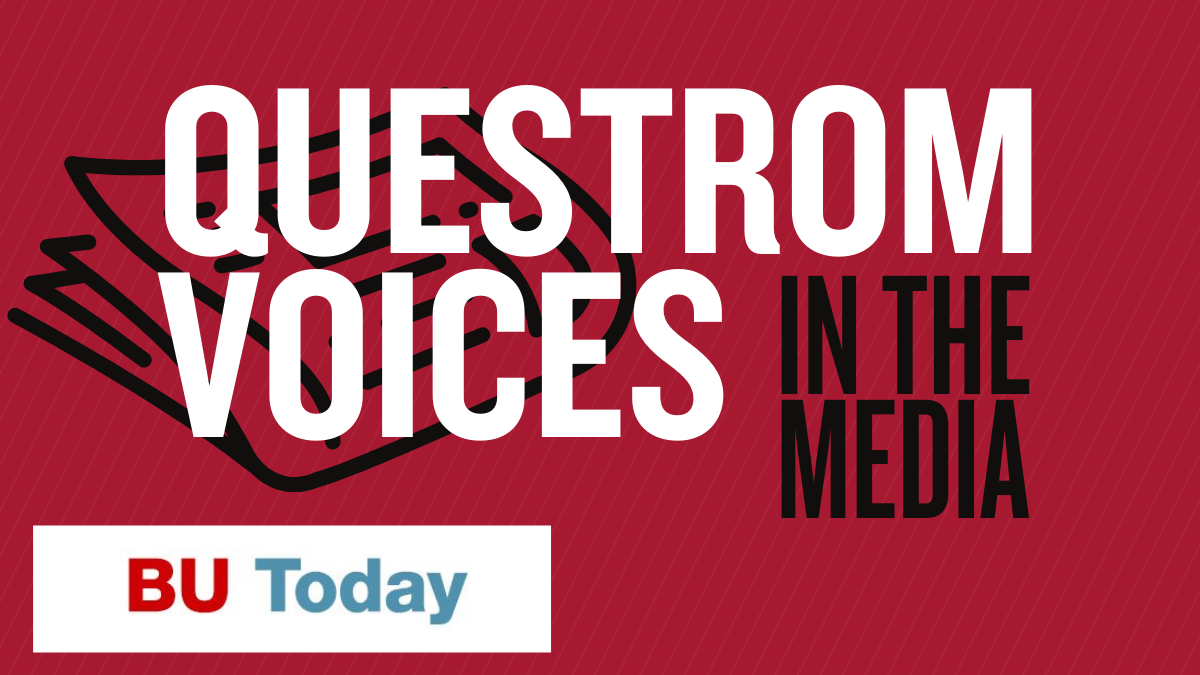 The article poses two questions to Shuba relating to the ethics of one individual owning the platform and the implications of it. In the article, Shuba explains the potential implications of Musk taking over and adding an edit button. She believes that it could lead to the spread of even more misinformation, which the platform has worked hard to curb over the past few years.

“Because of these businesses, Twitter’s powerful ability to influence consumer sentiment and opinion in these industries of aviation and automobiles creates a conflict of interest and can affect disclosure of material information necessary for shareholders of these other businesses.”

She also addresses the issues that could arise due to Musk’s ownership and his shift to a paid subscription-based service rather than the current free advertising model. Since the site’s content is somewhat moderated by the need to retain advertisers, Musk’s pivot could lead to a “freewheeling opinion site” for those who choose to pay for a subscription. She also believes that Musk’s ties to SpaceX and Tesla could lead to him using Twitter to influence consumer sentiment for those brands, creating a conflict of interest.

Shuba Srinivasan is the Adele and Norman Barron Professor of Management and Professor of Marketing at Boston University's Questrom School of Business. Srinivasan's research focuses on strategic marketing problems, in particular linking marketing to financial performance, to which she applies her expertise in time-series analysis and econometrics. She obtained her MBA from the Indian Institute of Management, and her Ph.D. from the University of Texas at Dallas.