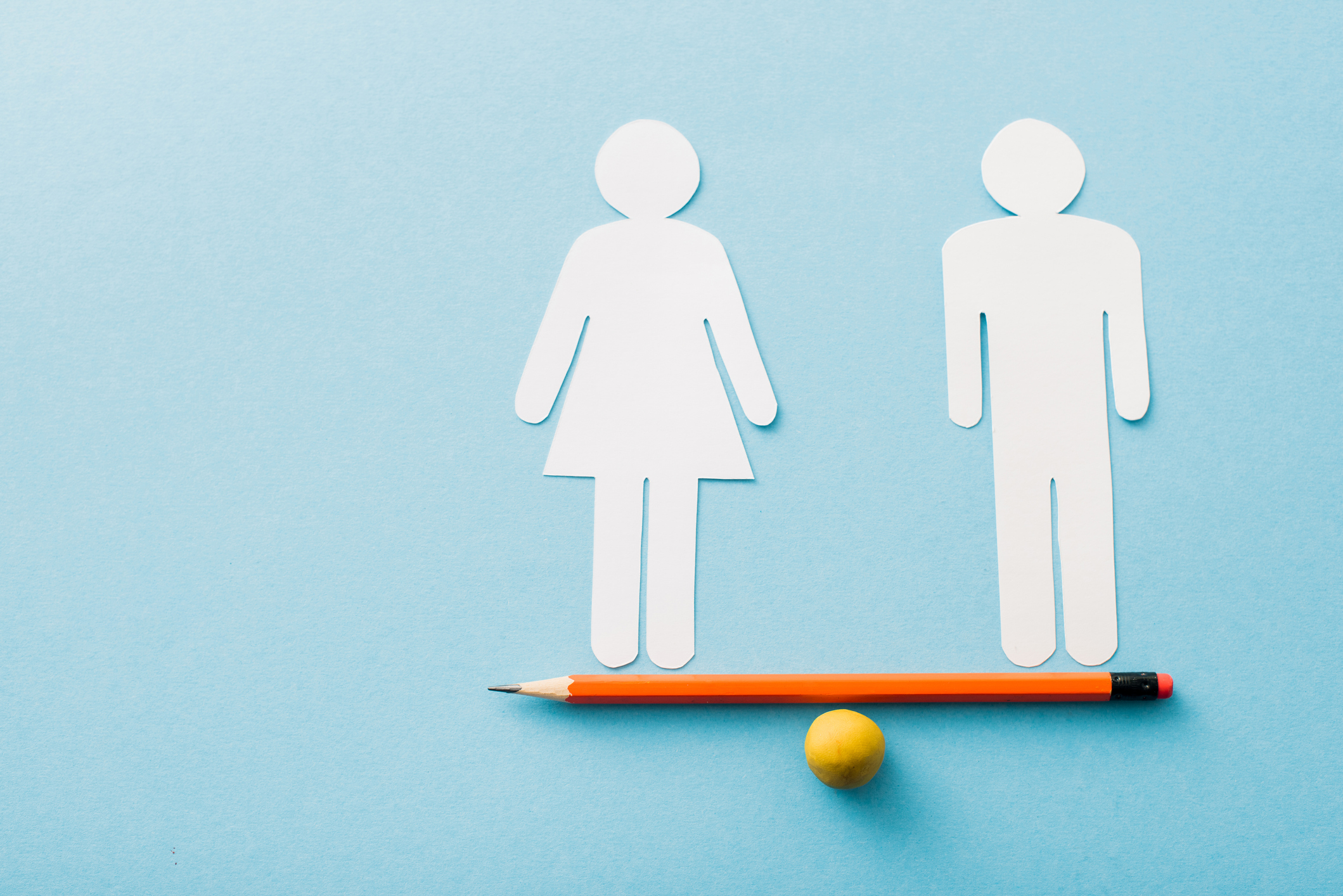 The recent #MeToo and Black Lives Matter movements have sparked increasing discussion around gender and racial diversity in the workplace. Many organizations are keen to increase participation from under-represented groups by requiring minimum diversity quotas on boards, enhancing diversity and inclusion training, and developing mentoring and scholarship programs for under-represented employees. At the same time, organizations face increasing challenges in balancing the desire for diversity while not discriminating against other candidates.

This concern has been amplified in recent years due to several high-profile investigations and lawsuits based on “reverse discrimination.” For instance, the Department of Labor is investigating Microsoft and Wells Fargo’s efforts to increase people of color in senior management positions without discriminating on the basis of race. The common argument that underlies “reverse discrimination” cases is that affirmative action efforts lead to discrimination against majority group candidates and that unqualified individuals may be admitted for the sake of gender and racial diversity.

While there are no systematic studies on reverse discrimination, survey evidence suggests discrimination against men in the workplace is low. At the same time, the participation rate of under-represented groups in leadership, innovation, and entrepreneurship, has been low and remarkably persistent.[1] For instance, among Fortune 500 companies, women make up only 16.5 percent of top-five leadership positions and minorities represent about 16.1 percent of board seats. Indeed, Microsoft, the company being investigated for seeking to increase their ranks of Black leaders, currently has less than 3% of Black workers in positions of senior management. Women represent only 7-18 percent of inventors, depending on cohorts and technological fields, and inventors are three times more likely to be white than black.[2] Female funded startups received only 9 percent of VC-backed investments and just one percent of venture-backed founders were black.

Research suggests these low participation rates are due to a combination of supply-side and demand-side barriers, such as parental background, lack of access to capital and networks, and biases by decision-makers.[3] Thus, efforts geared toward women and minorities, such as commitment to diversity hiring, mentorship programs, intentional funding for female and minority ventures, are aimed at leveling the playing field and reducing these systemic frictions. Research suggests women and minorities especially benefit from programs that provide access to opportunities and resources that they would otherwise not be able to procure on their own compared to male and Caucasian counterparts.

Organizations can mitigate the perceived tradeoff between inclusion and quality of candidates in several ways. First, organizations need to recognize that lack of diversity is not a pipeline problem but rather a search problem. Second, it’s incumbent upon organizations to be intentional about recruitment efforts so that they solicit high-quality applications from a wide array of candidates such that there is little reason to trade off inclusion and quality. This may involve going beyond the set of places where they typically seek applicants, such as by tapping into the network of its own under-represented employees and developing relationships with national women and minority-focused professional networks. Third, organizations can minimize potential backlash against diversity efforts by being transparent about the requirements of positions, the evaluation process, and the qualifications of accepted individuals.

[1] For research that documents underrepresentation of women and minorities among innovation leaders, including startup founders, patent inventors and venture capitalists, see for example, Bell et al., 2019, Hvide and Oyer, 2019, Agarwal and Gaule, 2020.

Laurina Zhang is an Assistant Professor in Strategy & Innovation at Boston University’s Questrom School of Business. She is interested in the organizational and policy levers that affect innovation and inequality. Her work has examined how technology and information can affect innovative, entrepreneurial, and creative outcomes through democratization of access and participation for disadvantaged subgroups.