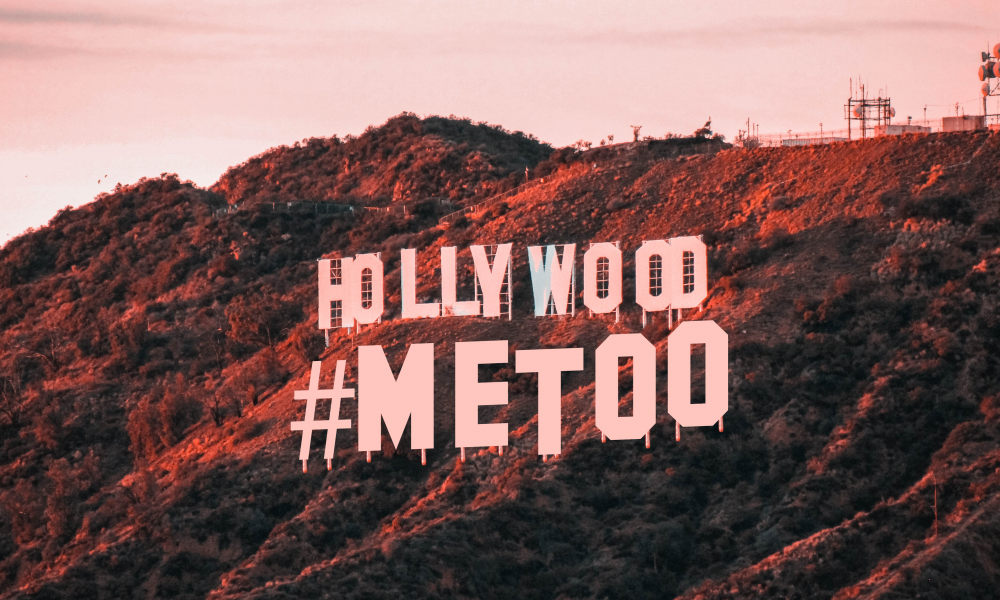 Management Science recently published a study co-authored by Laurina Zhang, Assistant Professor in Strategy & Innovation, examining the effect of the #MeToo movement on the likelihood of Hollywood producers working with female writers on new movie projects.

By analyzing over 4,000 new film projects started between 2014 to 2019, the authors found that producers that had previously collaborated with Harvey Weinstein were 35% more likely to work with female writers after #MeToo than those who had not. Female producers are the main drivers of change, perhaps because they are more likely than male producers to resonate with the movement’s cause and face relatively low costs of enacting change. The authors found that both experienced and novice female writers have benefited from the increased demand.

Laurina Zhang is an Assistant Professor in Strategy & Innovation at Boston University’s Questrom School of Business. She is interested in the organizational and policy levers that affect innovation and inequality. Her work has examined how technology and information can affect innovative, entrepreneurial, and creative outcomes through democratization of access and participation for disadvantaged subgroups.