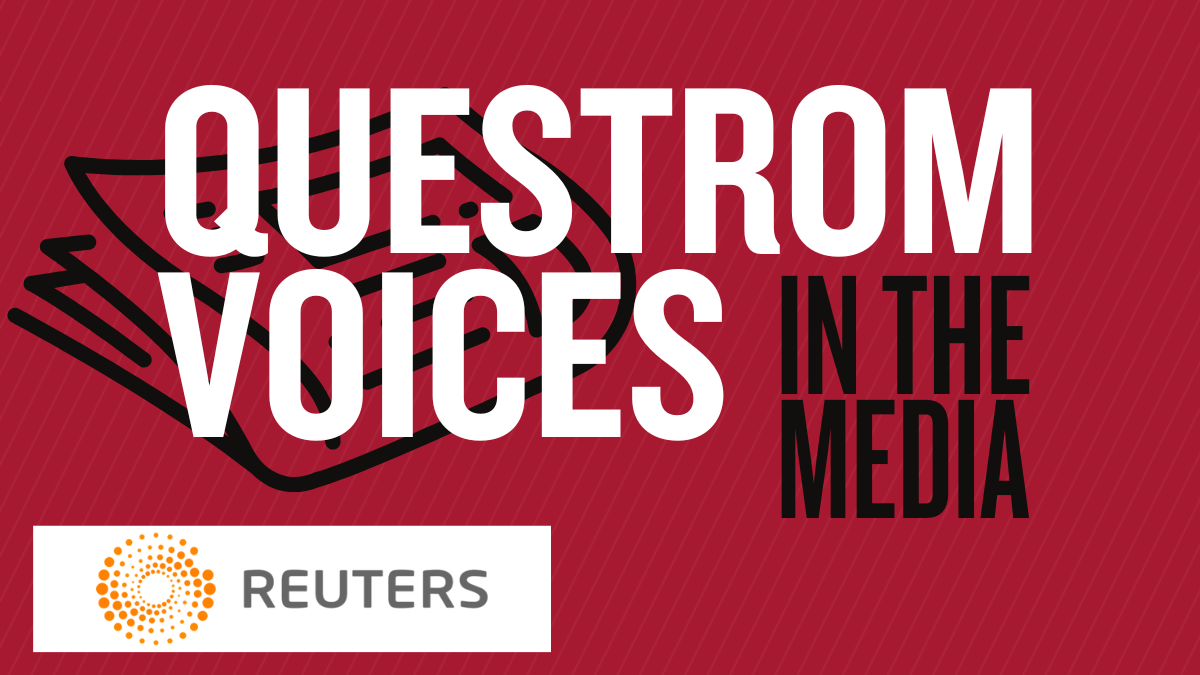 Despite Congress’s efforts to reduce the $500 billion-plus annual bill for prescription drugs in the U.S., new medicines are being launched at record prices this year. Studies have revealed the median annual price rose to $180,000 for the 30 drugs marketed through mid-July 2021, showing the direction of new drug prices continues to be on the rise. With the passage of the landmark $430 billion Inflation Reduction Act, Congress has capped annual drug price increases and allowed Medicare to negotiate prices for up to 20 drugs for which it spends most.

“The vast majority of drugs that Americans use are generics. Drugs for diseases with few treatment options command the highest prices.”

Drugmakers, however, are not limited in what they can charge for new drugs under the bill. There is some concern that this could further increase manufacturers’ dependence on high launch prices, influencing drugmakers to turn to new drugs to use the lever that remains uncontrolled.