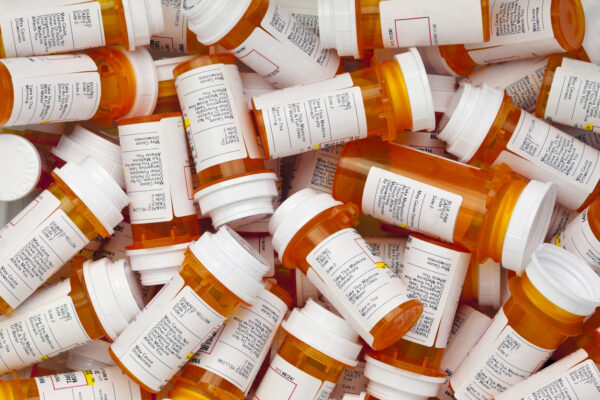 New research from BU Questrom’s Rena Conti, Associate Professor and Associate Research Director at BU’s Institute for Health System Innovation and Policy, delves into the Affordable Care Act’s effect on prescription drugs and what might come next.

Among its many provisions, the Affordable Care Act was designed to improve the access to and affordability of prescription drugs without hindering innovation from pharmaceutical companies. Ten years later, experts reflect on how the ACA actually impacted drug costs.

According to a new paper in Health Affairs by Questrom researcher Rena Conti — along with Vanderbilt’s Stacie B. Dusetzina and Washington University School of Law’s Rachel Sachs — the law’s mixed results over the past decade have paved the way for today’s reform efforts.

There’s no question, says Conti, that the law provided essential prescription drug coverage to millions. And the pace of drug development puts the U.S. in what she refers to as “a golden age of medicine.” The only problem? “Many drugs now come with much higher price tags than we saw ten years ago,” she says. For example, insulin costs have more than tripled, while a new gene therapy for spinal muscular atrophy costs a cool $2.1 million— the most expensive drug in the world.

The skyrocketing costs are an unintended consequence of the way that the law came together, says Conti. To ensure that pharmaceutical companies would be on board with the law when it was being negotiated, a range of policies that were initially discussed, did not make the final cut.

For example, the Department of Health and Human Services (HHS) does not have the right to negotiate prescription drug prices on behalf of public payers. The law also did not alter certain reimbursement policies or allow the HHS to use cost-effectiveness analysis to determine coverage, reimbursement, or incentive programs. “These [missed opportunities] fueled an environment of permissive pricing,” Conti says.

Such approaches, the researchers say, will drive prices down while continuing to allow for quality innovation from pharmaceutical companies. 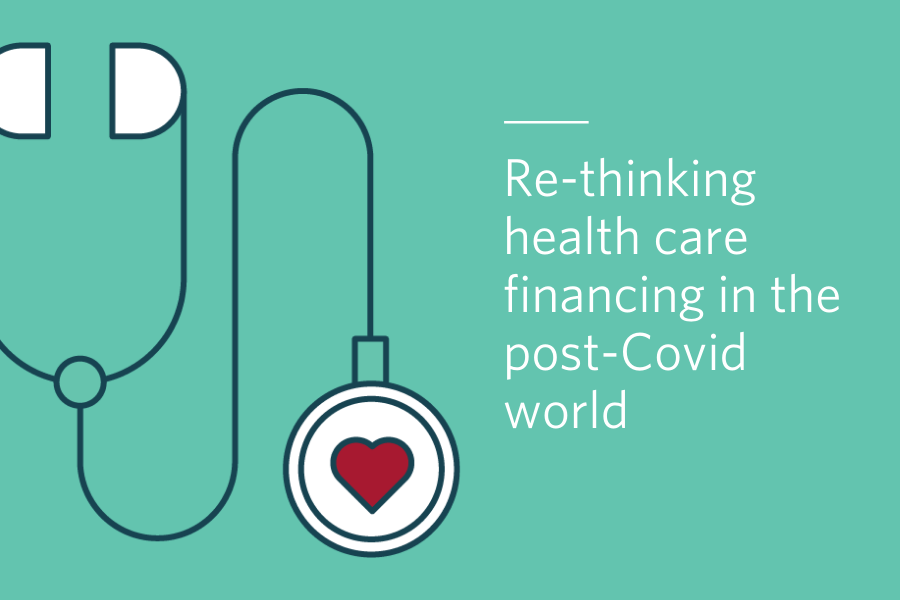 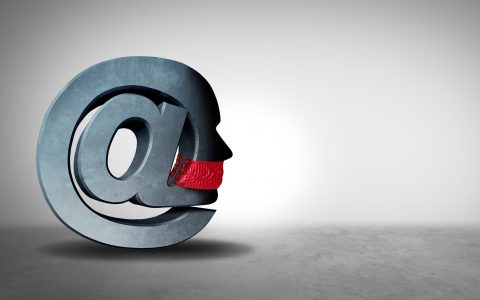 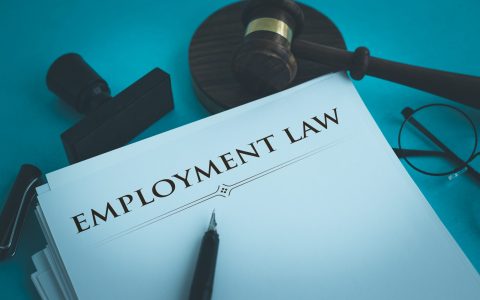